Another week, another conference. This time, it’s the Summer School, devised, hosted and run by Rogare Associate Member Ask Direct. Now in its third year, the event will take place at Trinity College in Dublin on Thursday 12 and Friday 13 July.

ust as we did for AFP I-Con and IoF National Convention this year, a team from Rogare’s International Advisory Panel has picked out the sessions at the Summer School aimed more at getting the critical thinking juices flowing than imparting practical knowledge. This includes both the ‘wildcard’ sessions – two sessions that have no direct connection at all with fundraising, but are intended to encourage fundraisers to draw their own links and connections.

Having said that, the whole ethos of the Summer School is to look at things differently from new perspectives, so many of the sessions are less standardly ‘practical’ than at other conferences. 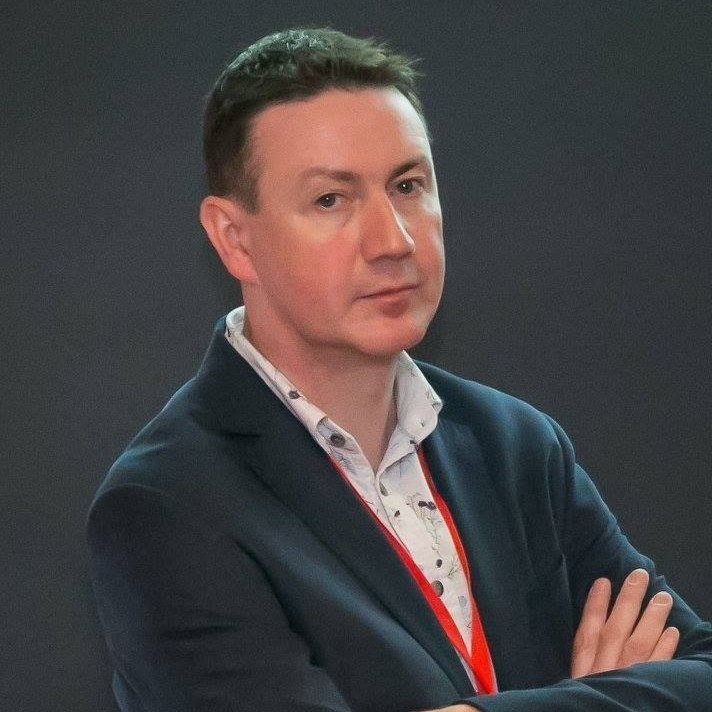 “When we started Summer School, we wanted to be as much about ‘where now?’ as ‘how to?’. The whole ethos of Summer School has been to engage critically with fundraising and look honestly and clearly at the challenges we face as a profession. So that means bringing in the best learning, and best practice from around the world and sharing it. But it also means providing space for debate and discussion about how we do fundraising, whether we’re living up to the high standards we should be setting for ourselves and what we need to do to continually improve.”

Key words covered in the eight sessions chosen are:

A manifesto for rebels with a cause

As fundraisers we are in that sacred space between donor and beneficiary, and we have the honour and duty of bringing them closer together. But to do this effectively, in this increasingly challenging world, we need to be better than we have ever been. We need a new manifesto, a call to action, a demand for greatness. Kicking off Summer School 2018, Damian will deliver a manifesto for rebels with a cause: what we need to do if we are to be the great fundraisers we need to be and how we have the power to bend the arc of the moral universe towards justice.

So what do donors actually think about being asked for money?

Is fundraising a profession?

This session takes delegates through the bad and the good of testing, from grounding your hypothesis in research to interpreting your results. Using real examples from a variety of organisations and channels, both successes and ‘failures’, it will deliver simple, actionable ideas for tests to improve your own fundraising.

Digital assistants, Facebook quizzes, and fake news! You won’t believe what happens next?

As citizens of the web, do we know what is happening to the data we’re sharing about ourselves publicly and privately? As people who use technology for our work, are we ethical about the data we obtain from others? There’s a dark underbelly to the internet we love, and its darkness is rooted in the core decisions we make about our products. This talk will explain more, and share how we can use the Ethical Design Manifesto to make it better.

Wildcard: Exploring the politics of emotion

Contemporary writers on psychology often describe emotions as rooted in the individual self, playing a crucial role in individual wellness and self-care. Online psychology blogs encourage readers to think of emotions as ‘pure and natural’ spontaneous sensations, and to appreciate ‘each emotion [as] a beautiful sculpture that is formed when we let ourselves feel’. But there is a very different way of thinking about emotion, in which feelings are shaped by social attitudes and play an important part in political activism. My talk will defend this latter view of the social and political role of emotion, and will trace how, when and why that attitude fell out of fashion.

Wildcard: When good guys fall out

On the 50th anniversary of the assassination of Martin Luther King, and of the first civil rights marches in the north of Ireland, we will look at how the two movements inspired each other during the 1960s and progressed despite internal conflict and disagreements. It will look at how friction between good people is normal, can be managed and is nothing to be scared of.

How do you know what you know in fundraising?

Fundraisers learn predominantly by coming to conferences such as Summer School and listening to other fundraisers presenting case studies about what has worked for their charities. But how can delegates know if those case studies will also work for them? How do fundraisers know what they know? How can they be sure it’s true? How much evidence do they need? Do they even need evidence at all or should they just go with their gut instinct? Or should they be delving into the vaults of academic research?

How we did this

The members of the critical fundraising team (see below) assessed the sessions against three criteria:

Any sessions that was recommend by more than 50 per cent of the team went it the stream.

You can see the full programme for the 2018 Ask Direct Summer School here.

← NEW IDEAS: How to put beneficiaries first, without throwing donors out with the bathwater
NEW IDEAS: Radically rethinking fundraising regulation to include duties to beneficiaries →