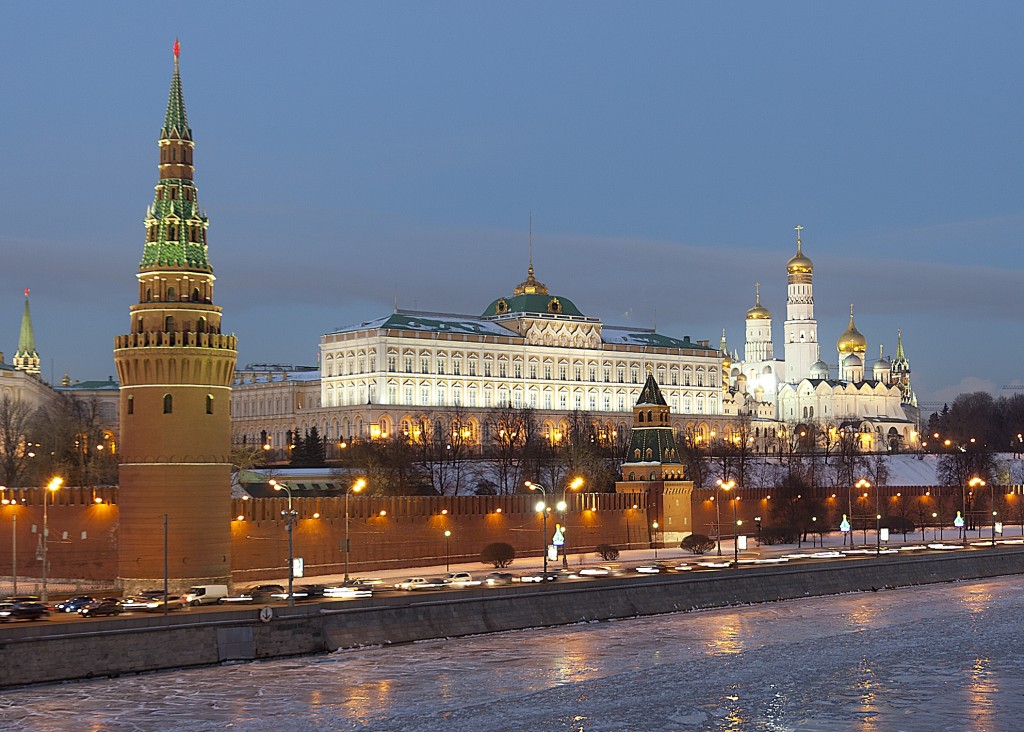 According to Russian media, President Putin used this request to mark the beginning of the official deployment of Russian troops in Syria.

Russian fighters and bombers have started flights above northern Syria. Their pilots have been trying to become familiar with the terrain and the targets they will bomb, when Moscow gives its approval.

The last time President Putin asked the Russian Duma to allow the deployment of troops abroad was last year when the Russian Army invaded and annexed Crimea.