A NEW ORDER FROM THE DUTCH MINISTRY OF DEFENSE TO SYSTEMS SUNLIGHT S.A FOR THE SUPPLY OF A WARLUS SUBMARINE BATTERY SHIPSET 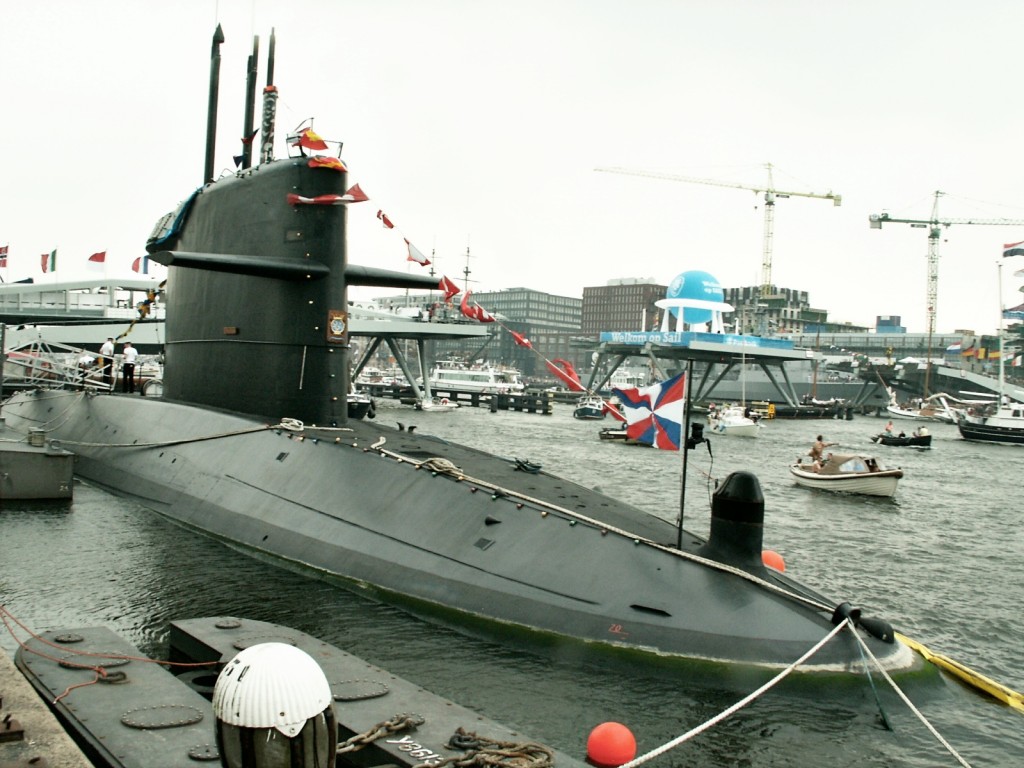 SYSTEMS SUNLIGHT S.A., member of Panos Germanos group of companies, Olympia, keeps on recording successes in international tenders for submarine batteries, having a winning percentage of 70%.

SUNLIGHT, further strengthening its market presence, proceeded with signing a new contract with the Dutch Ministry of Defense for the supply of a Walrus submarine battery shipset.

The aforementioned project is very important as it is the third tender by the Dutch Ministry of Defense that SUNLIGHT won competing against the two largest companies of the energy storage sector.

The international tender was issued in June 2015 and the contract was signed in September 2015.

This success confirms the confidence placed to SUNLIGHT by the international markets.

Having as focal point its state-of-the-art manufacturing plant near Xanthi in northern Greece, which operates according to the strictest international standards and specifications, SUNLIGHT has a leading position in the market of submarine batteries.

With cutting-edge technology and having developed 25 different types of cells, SUNLIGHT has already delivered more than 60 submarine battery shipsets to navies of various countries, surpassing in total 25.000 battery cells.