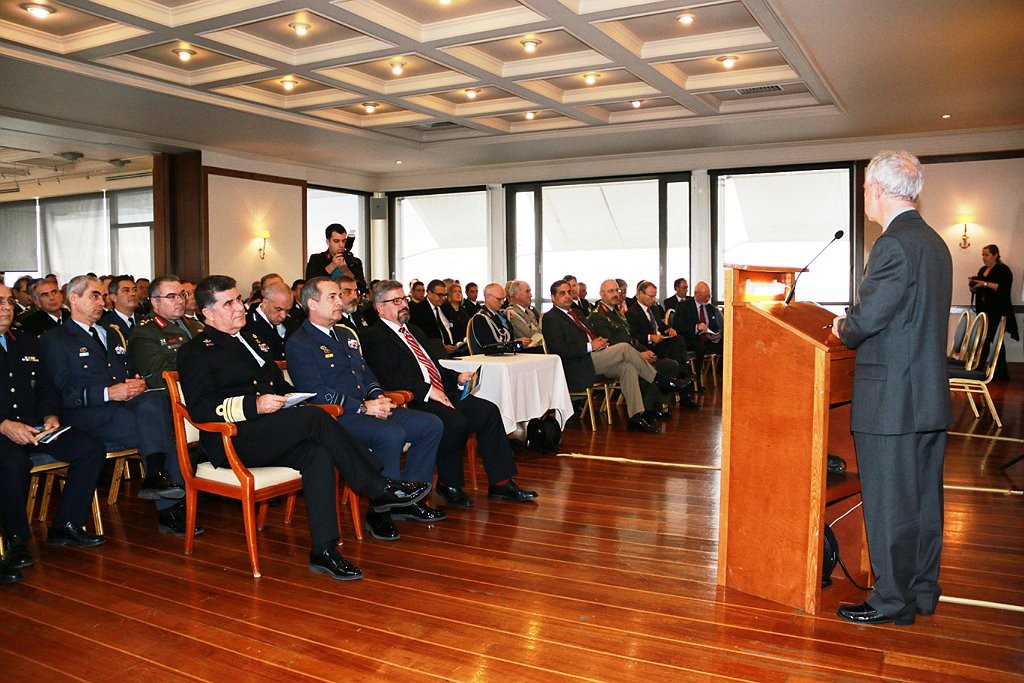 The Dartmouth Centre for Sea Power & Strategy (DCSS) is pleased to announce the success of the international conference “Managing Complex Regional Security Issues: The Case of Eastern Mediterranean Region” which was organized in Piraeus Greece last Friday on the 11th of December.

The conference was organized by the Hellenic National Defence College (HNDC) & the Dartmouth Centre for Sea Power & Strategy, University of Plymouth in the premises of the Yacht Club of Greece in Mikrolimano, Piraeus, Greece. 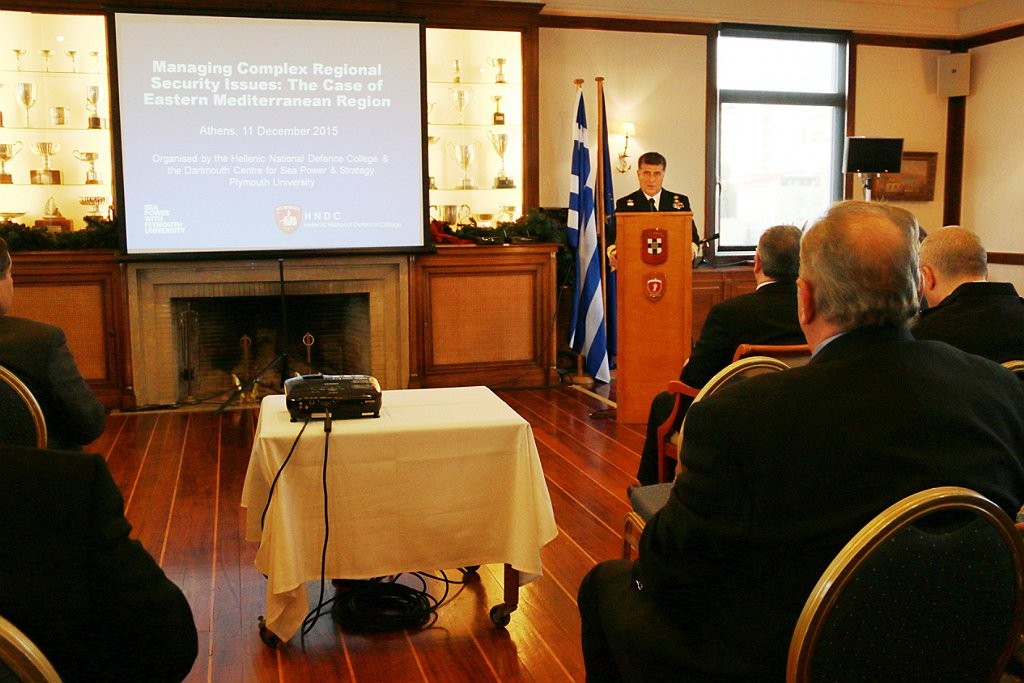 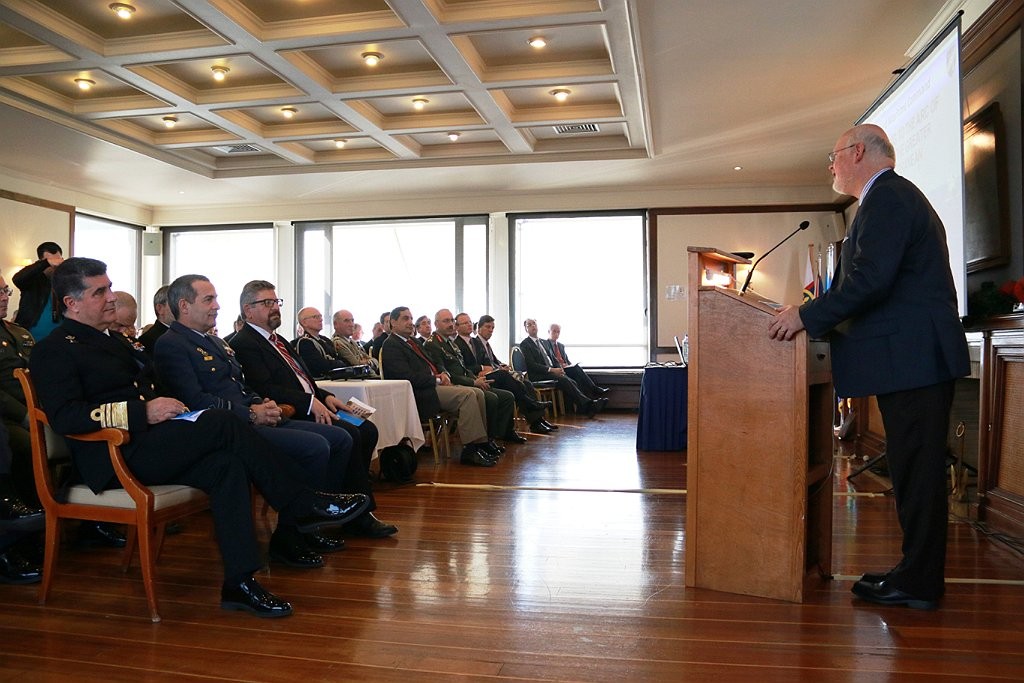 And finally, Maj. Gen. Yaakov Amidror, Anne and Greg Rosshandler Senior Fellow, Former National Security Advisor to the Prime Minister of Israel and the Head of the National Security Council, offered a thought provoking analysis on “Regional Geopolitics and Alignments: Towards a new geopolitical equilibrium in the Eastern Mediterranean?” 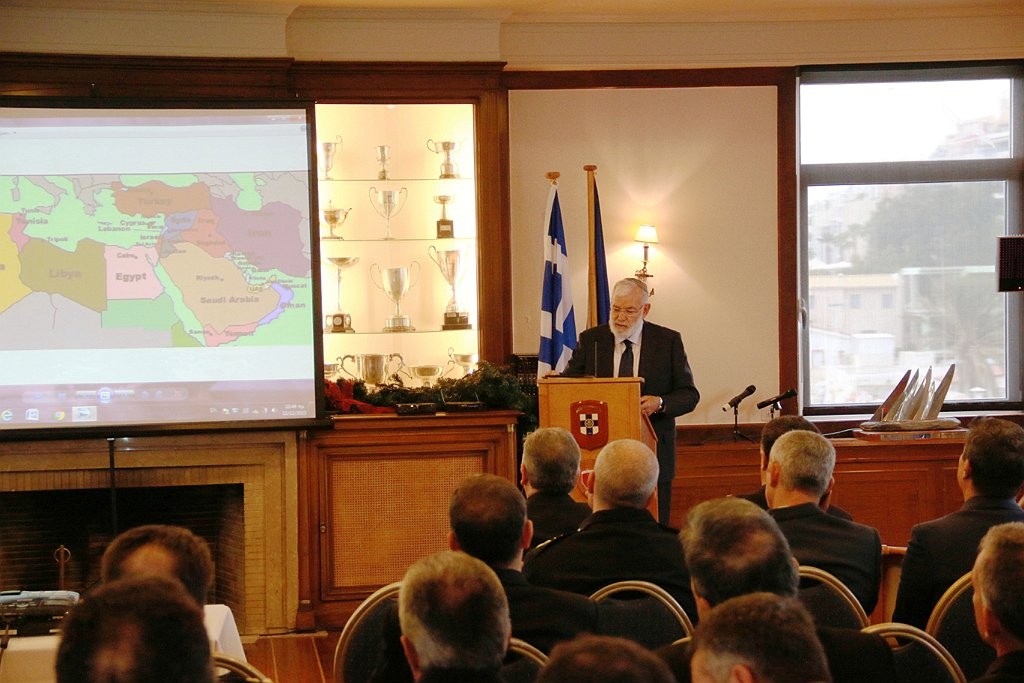 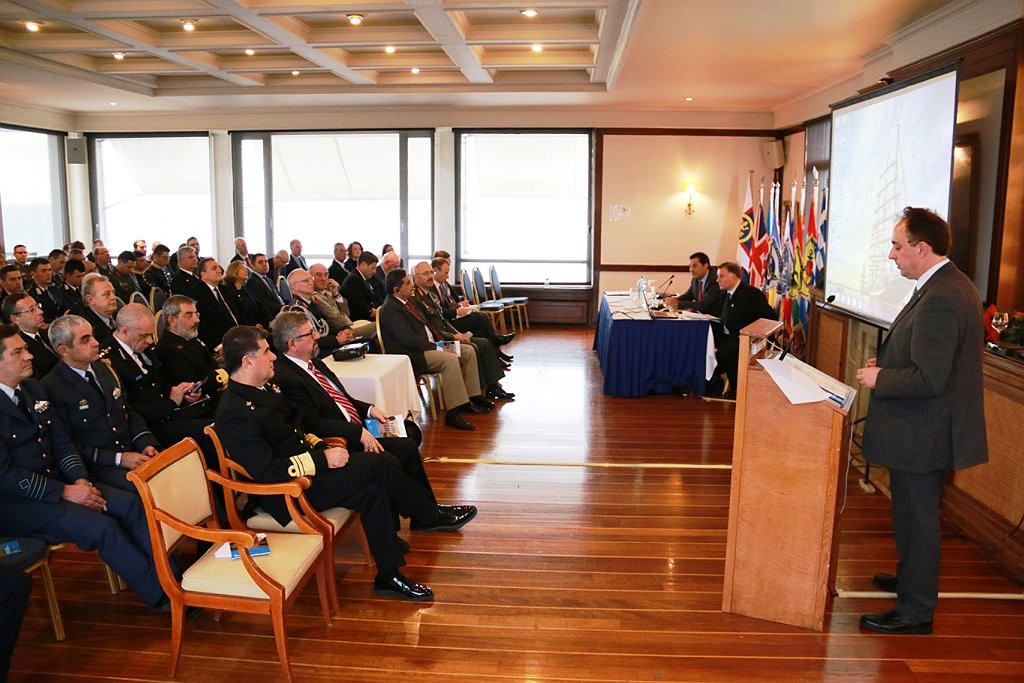 Finally, the conference was attended by the representatives of seven Greek defence industries and the Greek space research cluster.

One hundred and sixty attendees, mainly Senior military officers, high ranking diplomats and businessmen participated at the conference. The conference was co-hosted by Dr Fotios Moustakis, Director of the DCSS and Dr Giorgios Mourtos from the HNDC.