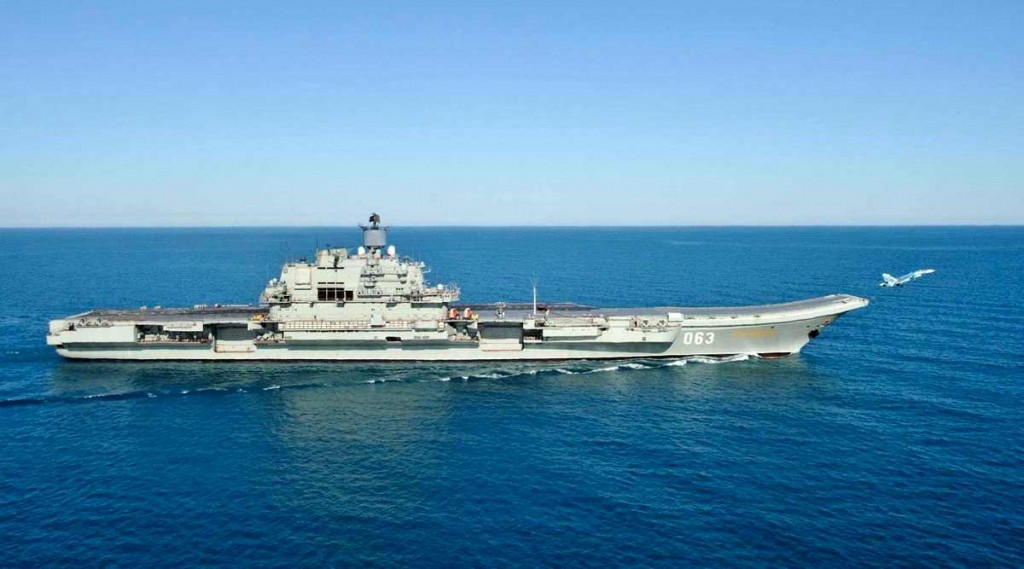 Russia plans on keeping its naval fleet in operation throughout 2017 to ensure that the country’s interests in places like the Arctic and Mediterranean are supported by their forces on the water, an official with the Russian Navy said Monday.

“In 2017, the Northern Fleet will continue to actively and deliberately support naval presence in the world’s oceans,”  said Vadim Serga, the head of Russia’s Northern Fleet press operations, according to a state-run media organization.

Russia’s current operations include the presence of an aircraft carrier, a battlecruiser and an anti-submarine destroyer in the eastern Mediterranean Sea. Officials have been planning expanded operations throughout the globe if that should become necessary.

“The crews of a number of surface ship groups have started preparations for long-haul expeditions to the seas of the Arctic Ocean, to various areas of the Atlantic and to the Mediterranean basin,” Serga said.

The statements came less than a week after Russian officials indicated that two very advanced submarines will be floated out in 2017. The subs, both nuclear, have been in the works for quite a long time and have faced budget shortfalls and delays.

However, the ships may not be ready for sea trials in 2017 since they will need to be docked first and there will likely be further systems to install before they can be sent out to sea. Those submarines can cost between $890 million and $1.5 billion to construct, according to NDTV.

Increasing presence in the Arctic has also been a strategic move looking toward the future: The Arctic holds a large reserve of mostly untapped oil reserves. The area will likely also become a major maritime trading route in the future as global climate change alters temperatures and melts the sea ice that has made the area difficult to pass historically.

← SIR ADMIRAL G. ZAMBELLAS TO DELIVER A TALK TO GREEK OFFICERS AND MA STUDENTS OF PLYMOUTH UNIVERSITY IN ATHENS
ISRAEL NOT TO HAVE INDEPENDENT CYBER COMMAND DEPARTMENT →