CHINA AND INDIA : A LESSON IN CONFLICT RESOLUTION 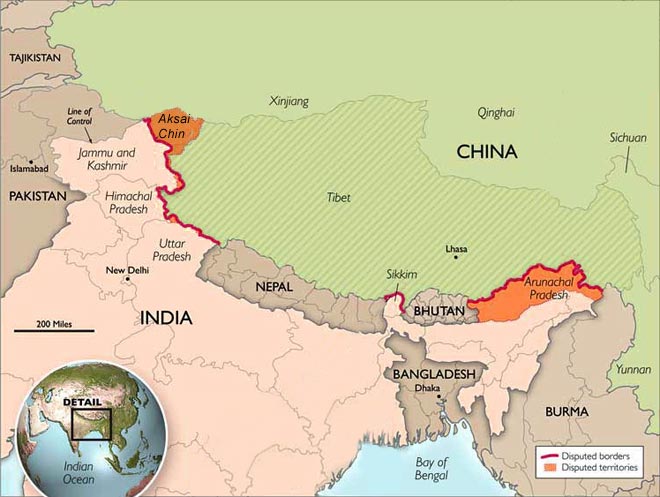 China and India just reminded the world – especially those who have seen the slaughter in the killing fields in the Middle East and Africa – that differences among people can be settled without firing a shot, without anyone getting killed.

The dispute began when China started to pave a road in a Himalayan region at a plateau in Doklam, a territory China considers part of its land but India recognizes as part of the kingdom of Bhutan, its close ally. India sent its troops to stop China, and in turn China sent its troops to reinforce its claims.

The conflagration between the two nations, each equipped with nuclear weapons and a large, recently expanded military, alarmed various observers. Indian-born economist and British politician Meghnad Desai claimed, according to India Today, “We could be in a full scale war with China within a month.” A Washington Post editorial painted a bleak scene of Doklam as a ticking time bomb: “China and India, two nuclear-armed nations, have come near the brink of conflict over an unpaved road…Now soldiers from the two powers are squaring off, separated by only a few hundred feet. The conflict shows no sign of abating, and it reflects the swelling ambition – and nationalism – of both countries.” An op-ed in Al-Jazeera similarly set a foreboding scene: “The two Asian giants, collectively home to a third of humanity, are once again on the verge of direct military conflict with frightening implications for the region and beyond.”