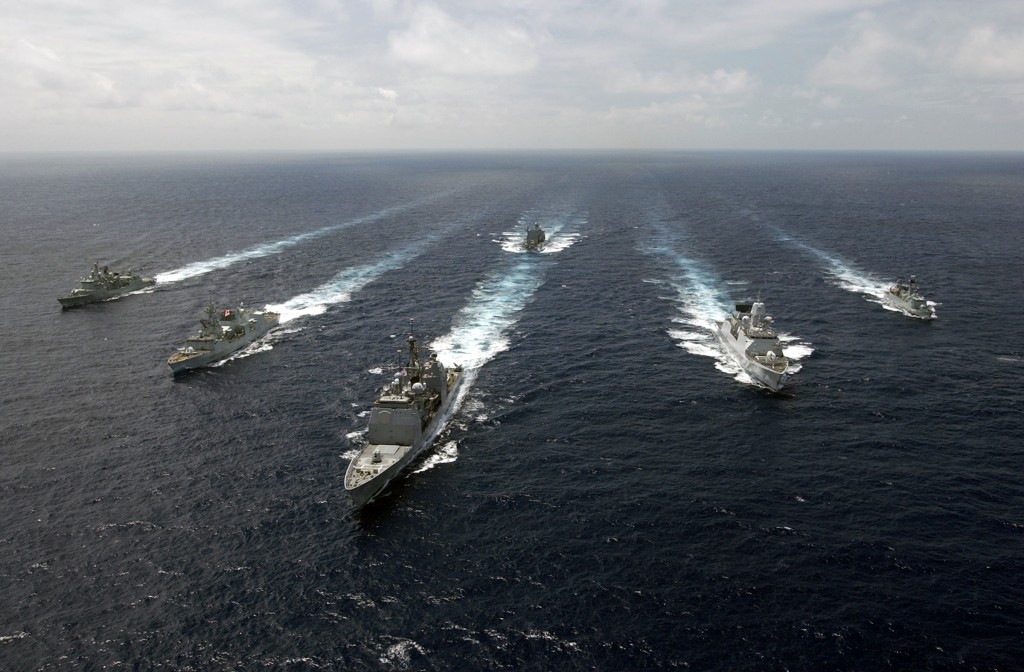 It is not a matter of if you will be attacked, but when. No organization, be those international institutions, government agencies or small businesses can ever be 100 per cent cyberattack proof, as several examples have recently indicated.

Therefore preparedness, in the form of testing cybersecurity structure via different tools for any potential attacks, is vital for minimizing cyber risks. This is as true for the maritime sector and any other, since the outcomes of such an attack may vary from loss of revenue to environmental disaster and loss of life.

Testing, as a feedback process, is required for two reasons. Varying from large scale simulation exercises to pen-testing and internal drills, the initial aim is to identify potential deficiencies, vulnerabilities and back doors to the systems under test. In addition, testing helps to define the most effective code of practise when such an attack occurs; in other words, to develop an effective contingency plan.

The effects of the Petya ransomware attack on AP Moller-Maersk in June this year indicate that the dependence of the international maritime community on cyberspace is substantially increasing and, thus, exposed to new and uncalculated vulnerabilities. The Petya attack on Maersk was not a targeted one but nonetheless caused extensive problems in several of its port terminals across the globe. This collateral attack resulted in revenue loss of around $300 million.

One can only imagine what the actual scale of the consequences would have been had this been an advanced persistent threat (APT) attack. It seems that no matter how prepared the company claims to have been for such an attack, their feedback process appeared to be inefficient. The shipping giant was unable to resume normal operations within a limited time frame and keep the loss of revenue at a minimum level.

Another apt example that highlights the poor understanding of the problem is the controversy as to whether the Royal Navy’s newly commissioned aircraft carrier is using Windows XP as the main software platform. This is potentially problematic given the recent vulnerability of the software during the WannaCry attack. There is broad speculation about the navy’s planning, since one would expect that newly deployed units are well prepared in terms of software and hardware protection, using state-of-the-art technology which is difficult to infiltrate.

However, it should be understood that, as the Ministry of Defence highlighted, it is common practice for newly commissioned, and especially prototype, warships to utilize commercial software while they undergo their Harbour Acceptance and Sea Acceptance Tests (HATs and SATs). Instead, the focus should be on persistent cyber testing of the new software that will be installed in the platform once the carrier is fully operational in 2023.

To that end, considering that it requires high levels of expertise of cybersecurity to plan and perform these tests, companies should assign this task to trustworthy third party IT firms and ensure that it is a completely different and unconnected company from the one that designed and set up the IT infrastructure and cybersecurity framework of the corporation. These considerations are particularly sensitive when applied in the defence sector, due to significant security risks that the corporation may be exposed to when outsourcing its cyber policy.

The testing procedure, in order to mitigate risk regarding cyberattacks, should be comprehensive and focus on three main pillars within each commercial and military organization: the human factor, the infrastructure and the procedures.

The maritime sector, which includes navies, coastguards, commercial shipping and the cruise industry, has built its excellence by investing in equipment and training. Over countless hours of tests, exercises and drills within the sterile environment of the ship or up to large scale multi-coalition deployments, the sector and the companies associated with it are constantly investing time and resources to learn from mistakes. Fortressing an organization against cyberattacks and maintaining a cyber resilient working environment, both on-shore and at-sea, requires the same approach.