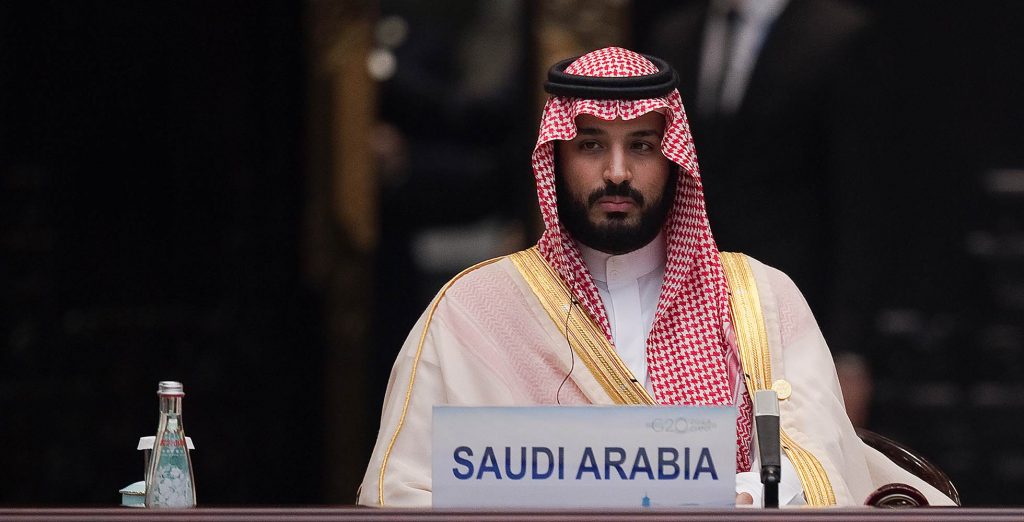 Saudi Crown Prince Mohammed bin Salman’s recent disavowal of the kingdom’s founding religious ideology had a master’s voice quality to it. His words could have literally come out of the mouth of his Emirati counterpart and mentor, Crown Prince Mohammed bin Zayed, but with one major difference: the UAE unlike the kingdom has no roots in ultra-conservative Sunni Islam.

The absence of an overriding puritan religious history has made it easier for Prince Mohammed bin Zayed to campaign against Sunni Muslim ultra-conservatism and since the popular Arab revolts of 2011 suppress any expression of political Islam.

← RUSSIAN ARMY GETS SPECIALIZED DRONE-HUNTERS
RUSSIA’S HYBRID ATTACKS SHOULD AT LONG LAST FORCE E.U AND NATO TO TEAM UP →