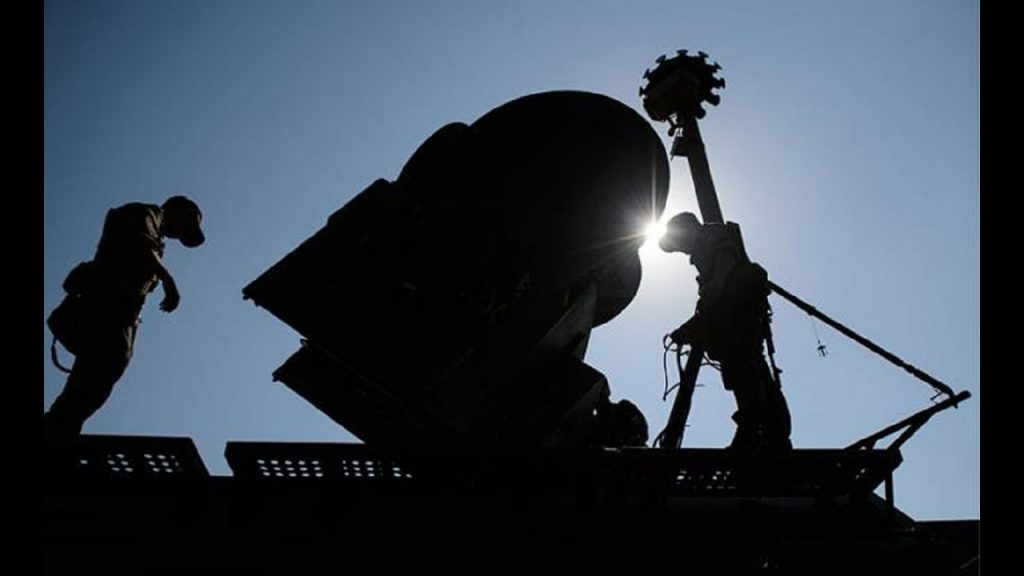 Amid all the recent fears about North Korea building an electromagnetic-pulse weapon that could disrupt America’s electronic backbone, another potential threat has been ignored: Russia’s new Alabuga EMP weapons program.

Russian media describes a program that appears to be aimed at developing tactical EMP weapons that would affect a small area, rather than strategic arms that would disable, say, a nation’s entire electrical grid.

“One component of the program involves the development of an EMP missile that emits an electromagnetic pulse 200-300 meters above an enemy position by means of a high-frequency high-power electromagnetic field generator,” according to an article in Rossiyskaya Gazeta and translated by the U.S. Army’s Foreign Military Studies Office.

“This EMP would create an ultra high frequency (UHF) field of approximately 3.5 kilometers, not only disabling computers, radars, communications systems and precision weapons, but also making them unusable by damaging their electronic components. Although the system is nonlethal and causes no adverse effects to humans, the electromagnetic effects of the missile (up to 100 gigawatts) are reportedly comparable to a nuclear weapon.”