CAN JAPAN’S EPSILON ROCKET BE USED AS AN ICBM ? 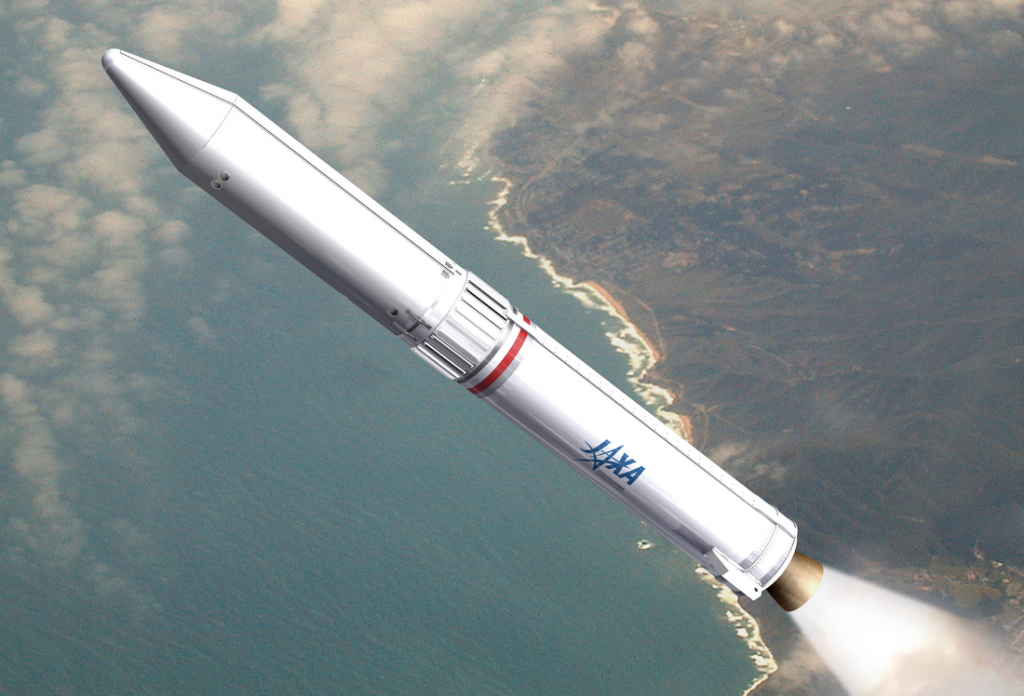 On January 17, Japan fired an earth observation satellite into orbit aboard an Epsilon rocket, the workhorse of the country’s civilian space program.

The Epsilon is a Japanese solid-fuel rocket designed to launch scientific satellites. It can place a 1.2 ton payload into low earth orbit.

John Pike, a space security expert, says the peaceful rocket has another possible use, however. He says it can be turned into a nuclear delivery vehicle, providing Japanese defense planners with a ready-made way to drop nuclear warheads on Chinese and North Korean cities.

“It would take Japan less than a year to do this,” Pike told Asia Times. “The Epsilon is a big, solid rocket. All they have to do is take the satellites off the front end and add the warheads.”