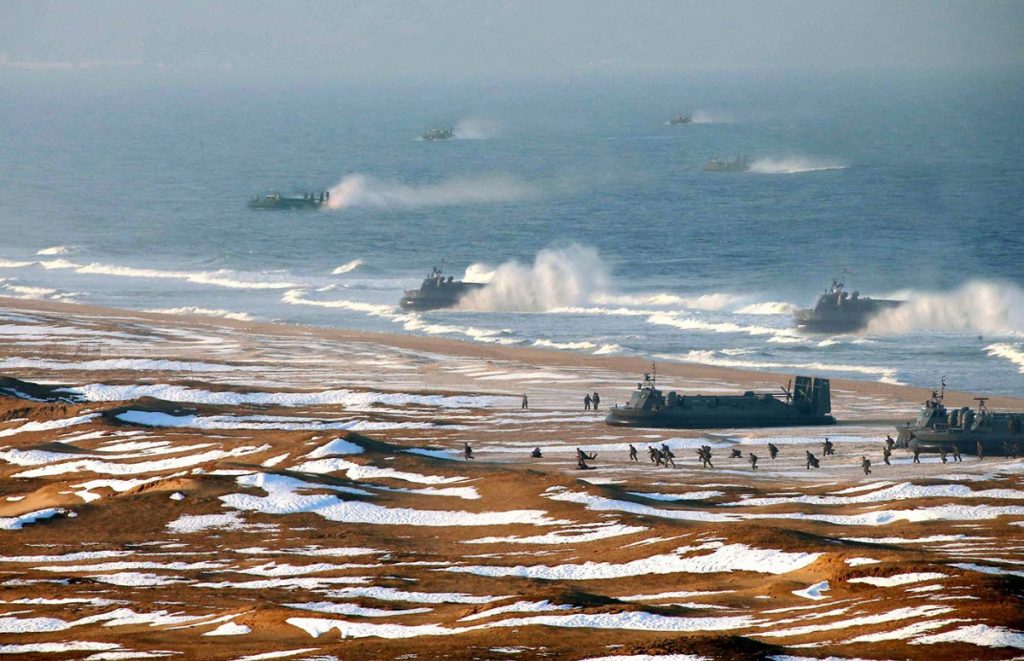 Bermudez noted earlier this month in an article for Beyond Parallel, a website dedicated to Korean unification issues, that hovercraft and related special ops units such as naval snipers make up a large chunk of the Korean People’s Army. Pyongyang is also said to be taking pains to modernize and restructure such forces which could be used to assault South Korean beachheads.