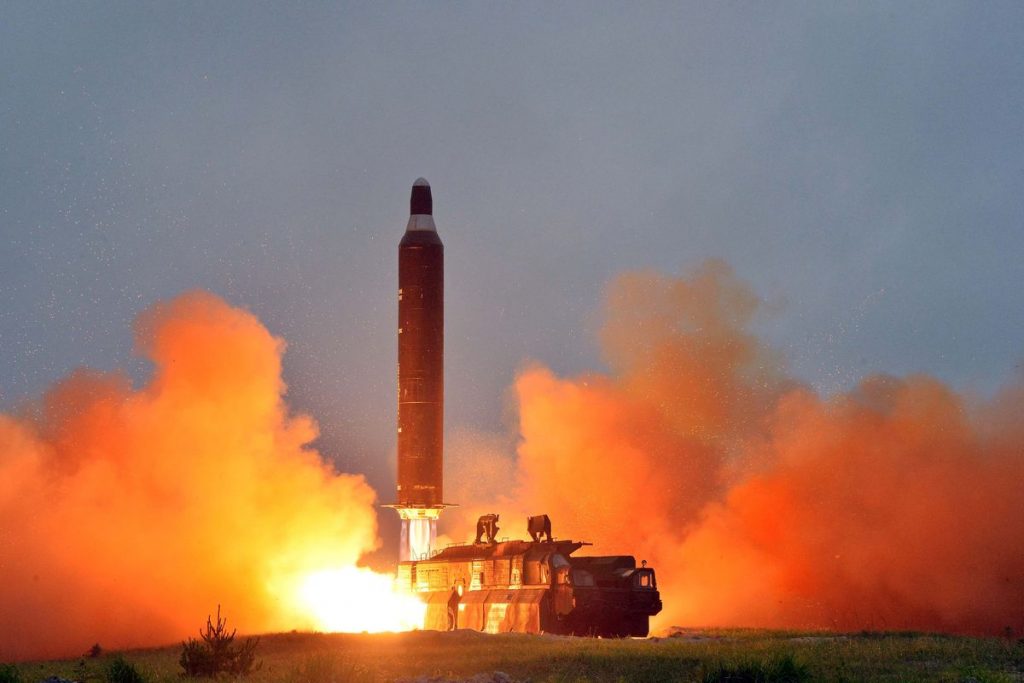 “From April 21, North Korea will stop nuclear tests and launches of intercontinental ballistic missiles,” the Korean Central News Agency said, according to Yonhap News. “The North will shut down a nuclear test site in the country’s northern side to prove the vow to suspend nuclear test.”

The announcement comes amid preparations for a meeting later this year between President Trump and the North Korean dictator. During the summit, Trump said he expected to talk with Kim about denuclearizing the hermit kingdom.