IRAN IS PLANNING TO LAUNCH A BARRAGE OF MISSILES AGAINST ISRAEL 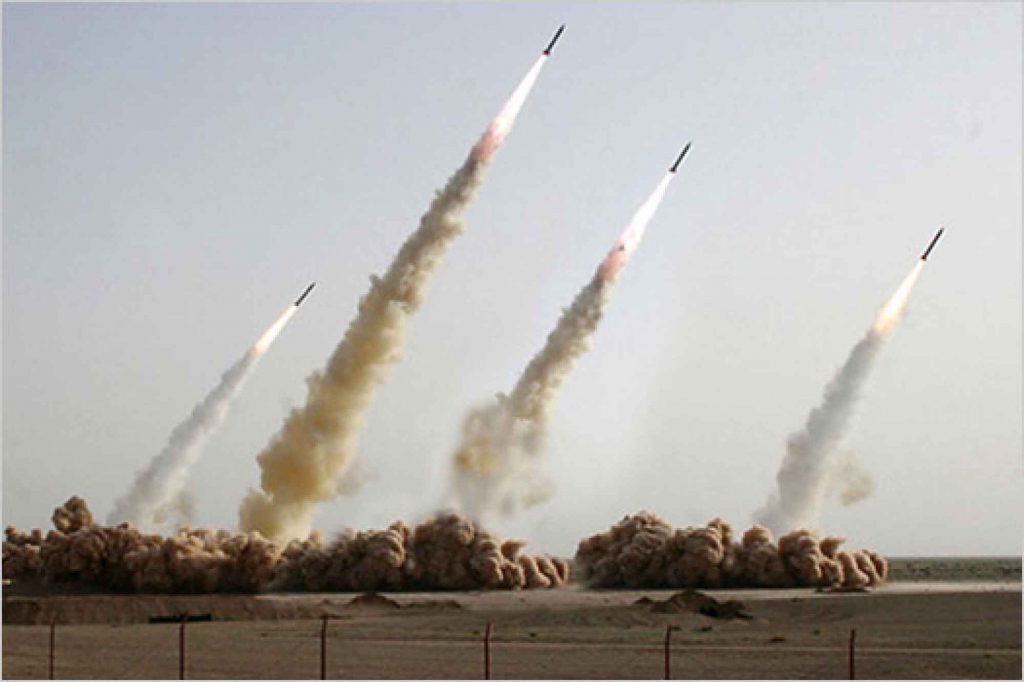 As of now, Israel is not “on the eve of war against Iran,” he said, “but the Iranians do want revenge for their losses.”

Iran plans to use Shiite militias already deployed in Syria along with experts from Hezbollah, according to Channel 2 News military analyst Roni Daniel. The proxies would be overseen by general Qasem Soleimani, commander of the Islamic Revolutionary Guard Corps abroad.