THE REAL WAR THREAT IN ASIA IS OVER TAIWAN 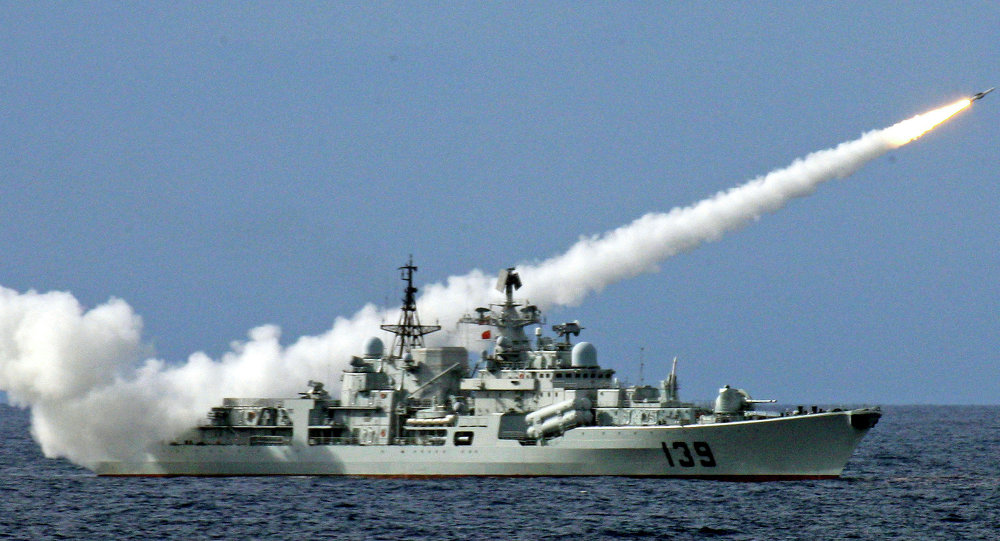 Chinese President Xi Jinping, in a highly-charged speech before the National People’s Congress, warned that Beijing was ready to fight its enemies in a “bloody battle” to regain its past glory and preserve its empire. Subsequently, an editorial in the Global Times, a state-owned but unofficial outlet for ideas that Beijing wishes to float for reaction, said China must prepare for a “direct military clash in the Taiwan Straits”. These are not just words.