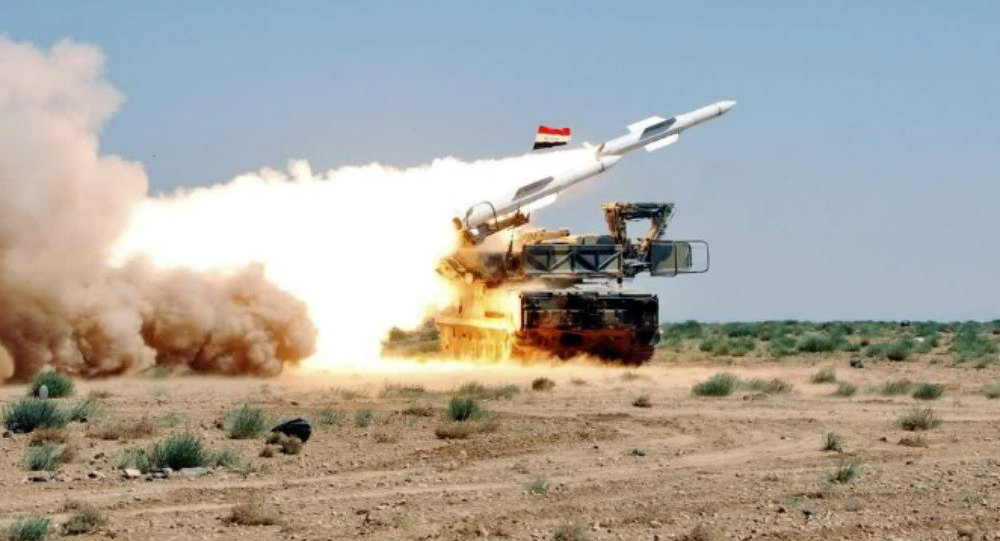 While India and Russia are currently finalizing a deal on the S-400 long-range air defense missile system (ADMS), Moscow is now understood to be getting New Delhi interested in its Buk-M3 medium range and Tor-M3 short-range missile defence systems to form a single air-defence network.

A suggestion to this effect had been mooted by Dmitry Shugaev, director of the Russian Federal Service for Military Technical Cooperation (FSMTC) during the Army 2018 exhibition in Moscow last month while speaking to a group of journalists.

“You know that among our offers are Buk-M2E system or Buk-M3 Viking which has been presented at ARMY 2018 event. We also have the Tor systems. All of them can be easily integrated with S-400 providing for a united and very effective anti-missile defense loop.”

An informed Russian source told Defenseworld.net that Russia has a package proposal of integrating S-400systems with other air defense systems. “Russia can not only supply its customers buying S-400 long-range systems with, for example, Buk-M2 or brand-new Buk-M3 medium-range systems and Tor-M2 close range systems, but also can integrate them into the single air defense network providing almost impenetrable defense perimeter. In such a network these systems also would provide protection to each other – for example Tors are very effective against guided bombs and missiles already approaching the targets which for sure will include air defense installations.”

← SECOND PROJECT 677 LADA CLASS SUBMARINE “KRONSTADT” LAUNCHED IN ST. PETERSBURG
THE MUST HAVES OF THE NEXT US STRATEGIC NUCLEAR BOMBER →