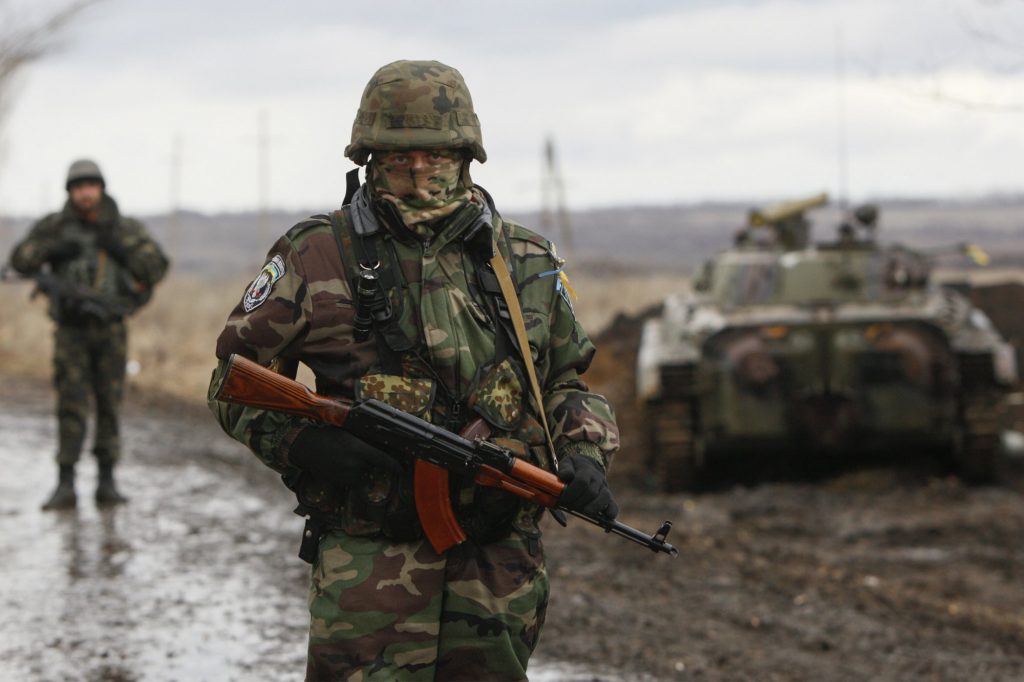 Yuriy Biryukov, advisor to the President of Ukraine said on the talk show “Situation” on Pryamyi TV that the Ukrainian Army has taken control of almost all of the gray zone, the territory which separates them from the pro-Russian militants, in the Donbas.

“Considering what we had in May 2014, two thirds of the territory [of the Donbas] was liberated. Almost all the gray zone was liberated and brought under Ukraine’s control,” Biryukov stated.