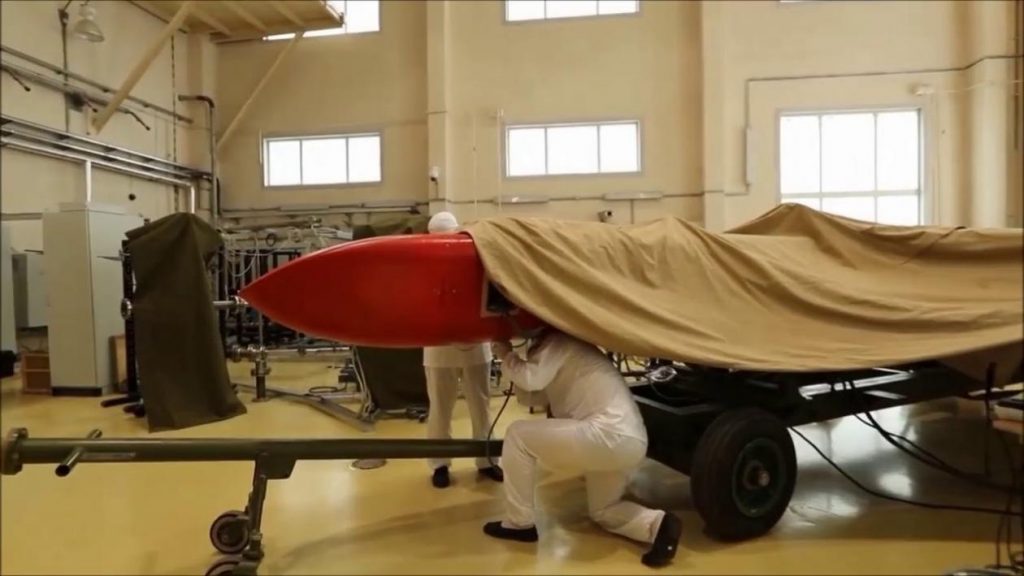 And there is a problem: A reactor that powers one of these weapons might have created “possibly one of the worst nuclear accidents in the region since Chernobyl.”

“United States intelligence officials have said they suspect the blast involved a prototype of what NATO calls the SSC-X-9 Skyfall,” The New York Times reported.