AMERICAN DEFENCE ANALYST: “CHINA WILL HAVE 415 WARSHIPS AND SUBMARINES BY 2030” 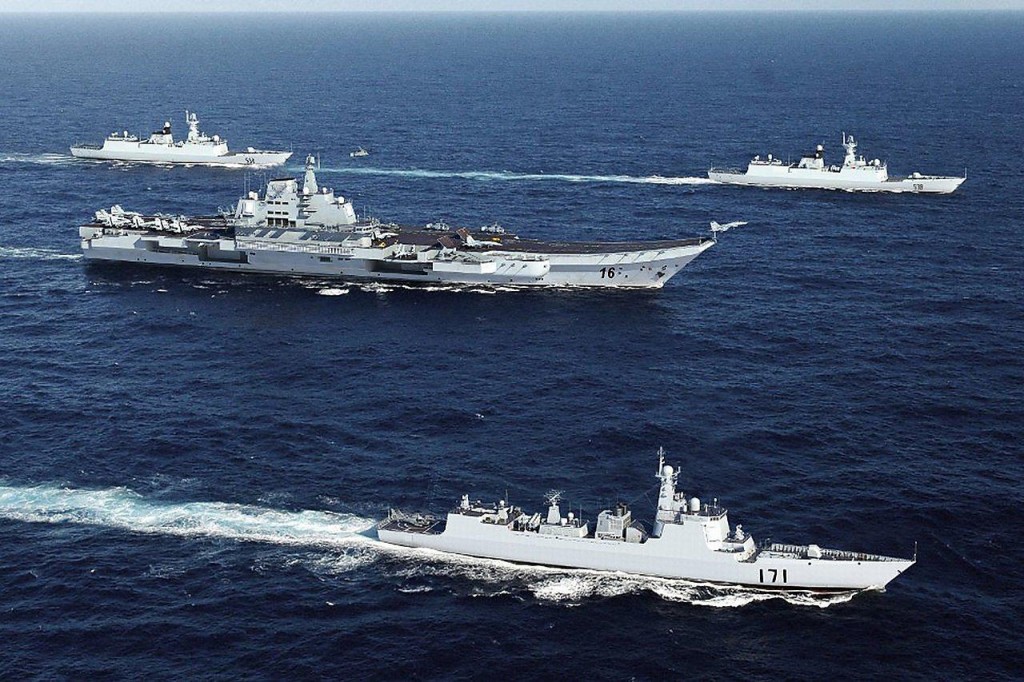 The rapidly developing capabilities of the People’s Liberation Army Navy of China were presented during a conference by James Fanell, former director of the US Pacific Fleet’s intelligence and information department.

According to Fanell, the People’s Liberation Army Navy will eventually have an estimated 415 warships by 2030, including 99 submarines, four aircraft carriers, 102 destroyers and frigates, 26 corvettes, 73 amphibious ships and three missile craft. This formidable force will include newly built destroyers, frigates and submarines armed with the capability to destroy enemy warships.

These new capabilities will be enhanced with the establishment of more carrier strike groups, besides the existing one consisting of the aircraft carrier Liaoning (CV 16). As Fanell noted, in order to accomplish this task, China needs about 415 warships by the year 2030.

Furthermore, according to Fanell, the Chinese Navy has improved its shipbuilding capabilities and is using robotics and virtual 3D manufacturing. There have also been continued improvements in modular construction and a growing preference for indigenous designs of improving quality.

The conference held by the US Naval War College’s China Maritime Studies Institute in Newport was attended by many experts and scholars, who agreed that the People’s Liberation Army Navy has devoted more resources to developing new domestically designed vessels.

According to the defence expert Andrew Erickson, “Both surface vessels and subs seem to be largely focused on anti-surface warfare,” adding, “That doesn’t mean they’re not working to progress in new directions, but it doesn’t seem to have borne as much fruit that we can easily see.”

A key feature of the People’s Liberation Army Navy is that a lot of the anti-ship missiles equipped by the Chinese warships or submarines have ranges far in excess of similar missiles in service with the US Navy.

With such a large number of long-range surface-to-surface missiles, the People’s Liberation Army Navy is capable of altering policies and strategies throughout the Asian maritime theatre.