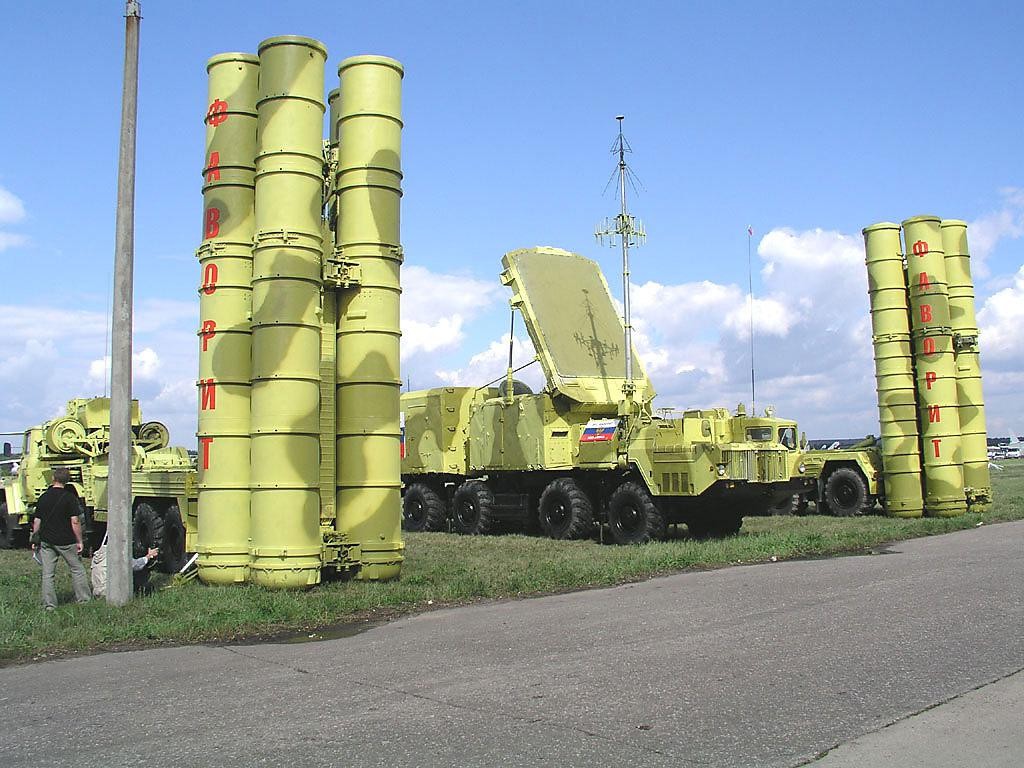 Algeria continues the construction of a new SA-20B Gargoyle (S-300PMU2 Favorit) air defence site at Mers El Kebir, in Oran Province near the coast. Recent satellite images show that the new site is still under construction two years after the beginning of the work.

The most recent development, according to images from the satellites of DigitalGlobe taken last May, is the completion of the protective shelters and the ramps leading to them, as well as the covering of the shelters with earth.

The new air defence site is located close to:

The new site protects the west region of Algeria’s air defence system and its configuration is similar to the other two air defence sites equipped with SA-20B Gargoyle missiles located at Ouled Fayet (southwest of Algiers) and Reghaia (east of Algiers).