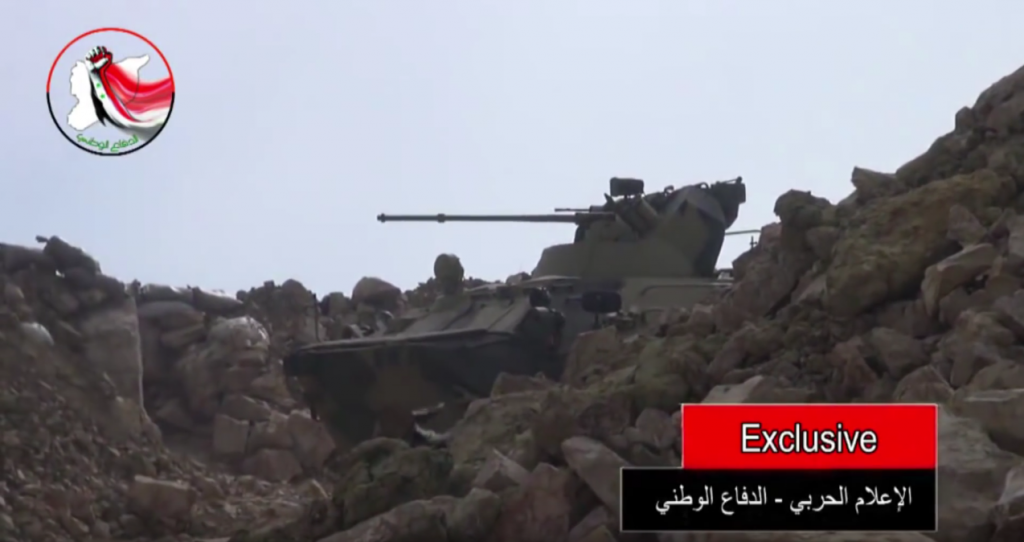 The US government is examining the possibility to accept a Russian proposal for direct talks on its military deployment in Syria.

The Russian Minister of Foreign Affairs Sergey Lavrov proposed to the US Secretary of State John Kerry a military-to military dialogue for this issue in the coming days.

According to John Kerry, the Russian Minister of Foreign Affairs Sergey Lavrov proposed to him a “military-to military conversation and meeting in order to discuss the issue of precisely what will be done to de-conflict with respect to any potential risks that might be run and have a complete and clear understanding as to the road ahead and what the intentions are.”

As the Secretary of State said, “It is vital to avoid misunderstandings, miscalculations (and) not to put ourselves in a predicament where we are supposing something and the supposition is wrong.”

The reaction of the White House to the Russian proposal was positive, since President’s Obama spokesman Josh Earnest said that the US government, “would welcome constructive Russian support for the efforts of the anti-ISIL coalition in Iraq and in Syria.”

According to John Kerry, Sergey Lavrov said to him that Russia intends to confront the expansion of ISIS in Syria, but Kerry stressed that it is still unclear if Moscow will change this policy and eventually try to defend Assad’s regime and do everything to maintain Assad in power.

The Secretary of State believes that if Russian fights only against ISIS in Syria, then Moscow could become a partner for the political transition in Syria from Assad’s regime to a democratically elected new government.

Over the last 11 weeks Russia has increased its military presence in Syria. Tens of boats and cargo aircraft have been unloading to Syrian ports and airports, tanks, armoured personnel carriers, artillery pieces, telecommunications material, supplies and troops.

Furthermore the Russians have recently upgradated the airbase near Latakia which has been turned to the main Russian military base in Syria, have establish garrisons at the port of Lastakia and Tartus where the Russian Navy maintain a naval base since 2009, the airport of Homs and the capital of the country Damascus.

According to estimates the Russians have built housing facilities at the airport of Latakia that can accommodate at least 1,500 troops.

New satellite images show that the Russian forces in Syria have been deployed to the east of the ports of Latakia and Tartus, establishing defence lines on the hills overlooking the Ghab plain, which is under the control of the islamist organization Jaysh al-Islam