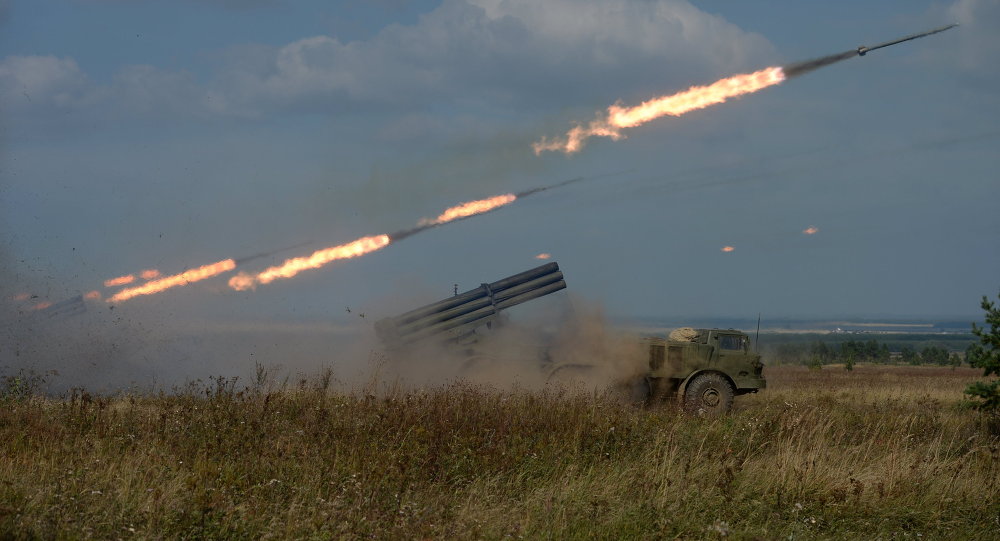 Syria, Russia, Iran and Hezbollah have reached an agreement on how they will coordinate their forces in the fight against ISIS and other extreme Islamic organizations opposed to the Assad regime in Syria.

The details of the agreement between the four parties regarding this new phase in the Syrian Civil war were discussed during the visit to Moscow last summer of Major General Qassem Soleimani, Commander of the Al Qods Brigade.

According to the Arabic website, alraimedia.com, a joint operations room has been established by the three allies of Assad. Each of them will be responsible for fighting the rebel forces in different governorates and cities of Syria.

Starting with the Russian military, more than 1,700 troops from the 810th Marines Brigade and the 27th Brigade are currently stationed in Syria. These troops, along with more units that will arrive soon, will gradually start fighting rebel forces based in the governorates of Latakia, Hama and Allepo, such as those of Jabhat al-Nusra, the Syria Revolutionaries Front, Ansar al-Sham, the Chechen fighters Junud al-Sham organization, the Dawn of Freedom Brigades and Jaysh al-Islam.

Iranian forces that are already operating in Syria, as well as others that are slowly arriving in Damascus, will try to deal with Assad’s enemies in the governorates of Quneitra, Damascus and Dara’a. In the governorate of Quneitra, units of the Iranian Revolutionary Guard Corps and the men of the elite Al Qods Brigade, will oppose the Southern Front of the Free Syrian Army, the Jabhat al-Nusra and the al-Jabhah al-Islāmiyyah Alwiya al-Furqan.

Finally, Hezbollah will withdraw from the governorate of Homs and focus on fighting the military forces of Al Nusra and ISIS. It was decided that the Syrian Army will equip Hezbollah with 75 T-72 and T-55 tanks and help Hezbollah to establish a new Tank Brigade.

Russia’s military units in Syria have already established a base at the Al Assad International Airport in Latakia and another base for helicopters at the Istamo military facility, a few miles north of the airbase. The Russian Air Force detachment at Al Assad consists of 4 Su-30SM multirole fighters, 12 Su-24SM bombers and 12 Su-24M2 close support aircraft and 6 Su-34. These will help the Syrian Air Force and provide air support to the allied fighting troops.