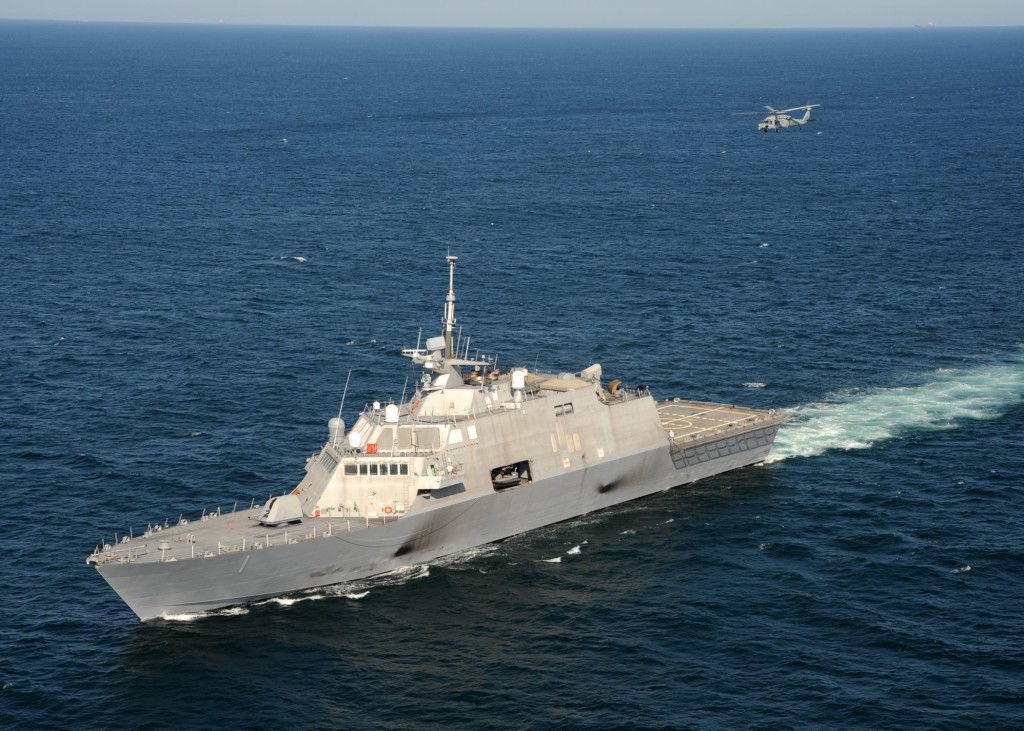 United States Ministry of Defence notified according to Bloomberg news, the Congress for the planning sale to Saudi Arabia of as many as four Littoral Combat Ships made by Lockheed Martin Corp. for 11.25 billion dollars.

The sale has already been approved by the State Department under the Foreign Military Sales program, according to a statement released on Tuesday on the website of the Defense Security Cooperation Agency.

The four vessels will be part of a modernization programme that will improve the capabilities of the Royal Saudi Navy’s Eastern Fleet.

The Freedom class made by Lockheed Martin Corp is one of two classes of littoral combat ship developed and built for the United States Navy, designed for operations in shallow coastal waters.

The sale of these four ships in Saudi Arabia is part of the implementation of President Barack Obama’s pledge to improve the military capabilities of the U.S.’s Arab allies in the Persian Gulf after the P5+1 agreement with Iran about Tehran’s nuclear programme.

According to the announcement of the Defense Security Cooperation Agency the four ships will give the Saudis “protection-in-depth for critical industrial infrastructure and for the sea lines of communication”.