US NAVY: THE US WILL SEND ITS MILITARY “WHEREVER” INTERNATIONAL LAW ALLOWS 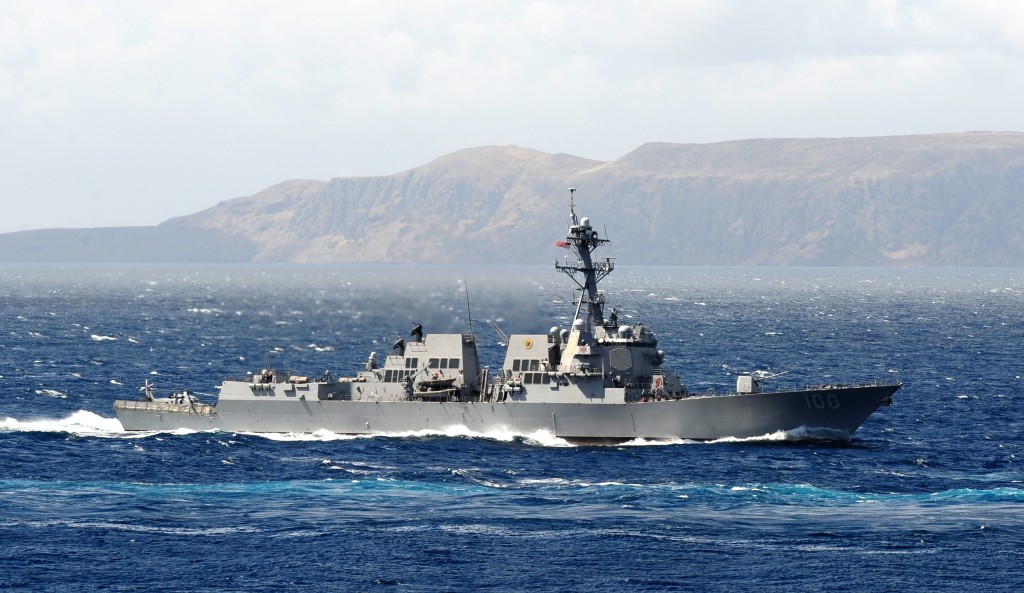 The US will send its military “wherever” international law allows, an admiral says. Last week, the United States sailed a warship close to artificial islands that China is building in the contested the South China Sea.

On Tuesday, the head of the US Pacific military forces said the navy did not intend any threat to China when it sent a warship past the country’s contested space in the Spratly Archipelago.

Admiral Harry B. Harris Jr. spoke Tuesday to Stanford University students studying at Peking University during his first visit to the Chinese capital, Beijing, as commander of US Pacific Command.

“International seas and airspace belong to everyone and are not the dominion of any single nation,” Harris said Tuesday, according to prepared remarks. “Our military will continue to fly, sail, and operate whenever and wherever international law allows. The South China Sea is not – and will not – be an exception.”

Harris has frequently criticized China’s land reclamation in the sea. In March, he said China would create “a great wall of sand” and cause serious concern about militarizing reefs and artificial islands in an area of competing territorial claims by several nations.

On Tuesday, however, he seemed mostly upbeat in his assessment of prospects for improving relations with China.

“We’ve been conducting freedom of navigation operations all over the world for decades, so no one should be surprised by them,” Harris said.

“I truly believe that these routine operations should never be construed as a threat to any nation. The United States takes no position on competing sovereignty claims to land features in the South China Sea and we encourage all claimants to solve disputes peacefully, without coercion, and in accordance with international law.”