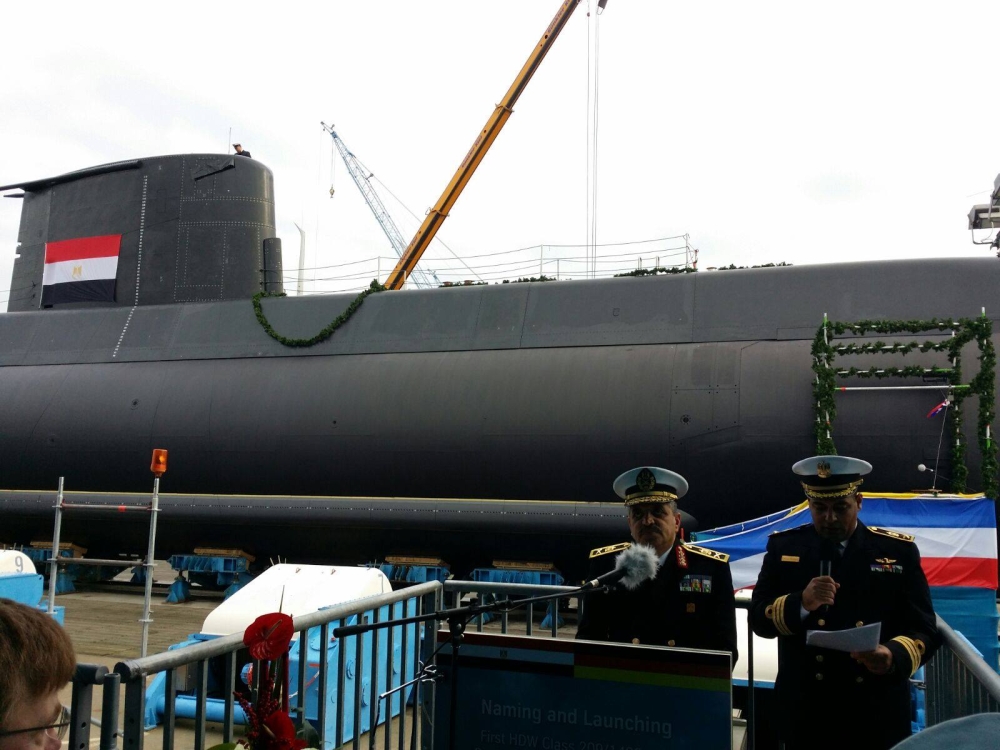 The second HDW 209/1400mod class submarine (Yard No. 448) for the Navy of the Arab Republic of Egypt was named at the shipyard of Thyssenkrupp Marine Systems in Kiel today. “S41”, the first submarine of this class which was named in December 2015, was also officially handed over to the customer at the event. 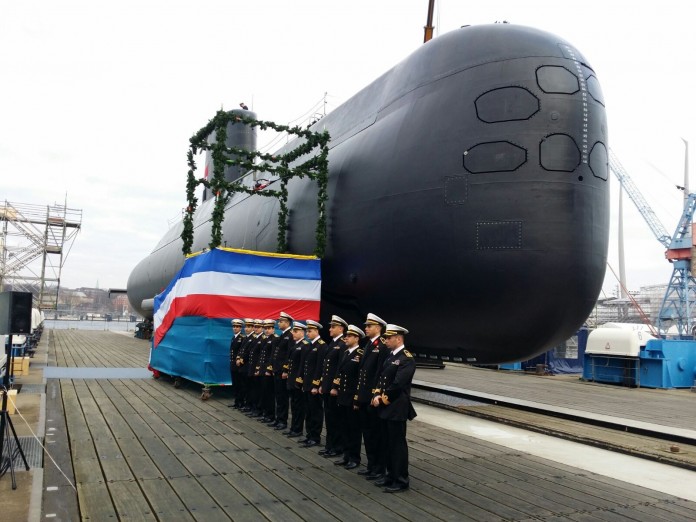 The “S41” and “S42” are the first two of four submarines that the Egyptian Navy has ordered.

Since the start of production of the first submarine at Thyssenkrupp Marine Systems in Kiel, the construction program has proceeded on schedule and achieved further important milestones with today’s naming of submarine “S42” and handover of submarine “S41” to the customer. 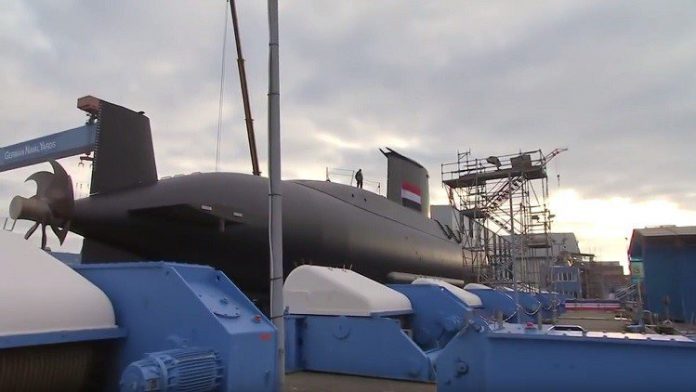 The ceremony was attended by Markus Grübel, Parliamentary State Secretary to the Federal Minister of Defense, Vice Admiral Rainer Brinkmann, Deputy Chief of Staff of the German Navy, Kurt-Christoph von Knobelsdorff, Deputy Permanent Secretary in the Ministry of Economic Affairs, Employment, Transport and Technology of the State of Schleswig-Holstein and high-ranking representatives from Egypt.