SIR ADMIRAL G. ZAMBELLAS TO DELIVER A TALK TO GREEK OFFICERS AND MA STUDENTS OF PLYMOUTH UNIVERSITY IN ATHENS

The Dartmouth Centre for Sea Power and Strategy (DCSS) in collaboration with the Hellenic National Defence College (HNDC) are delighted to announce that Sir Admiral George Zambellas (former First Sea Lord of the Royal Navy) will deliver a talk to the Greek Officers and MA students of Plymouth University on ‘The Ever-Changing face of Eastern Mediterranean Maritime Security, and the March of Technology’. 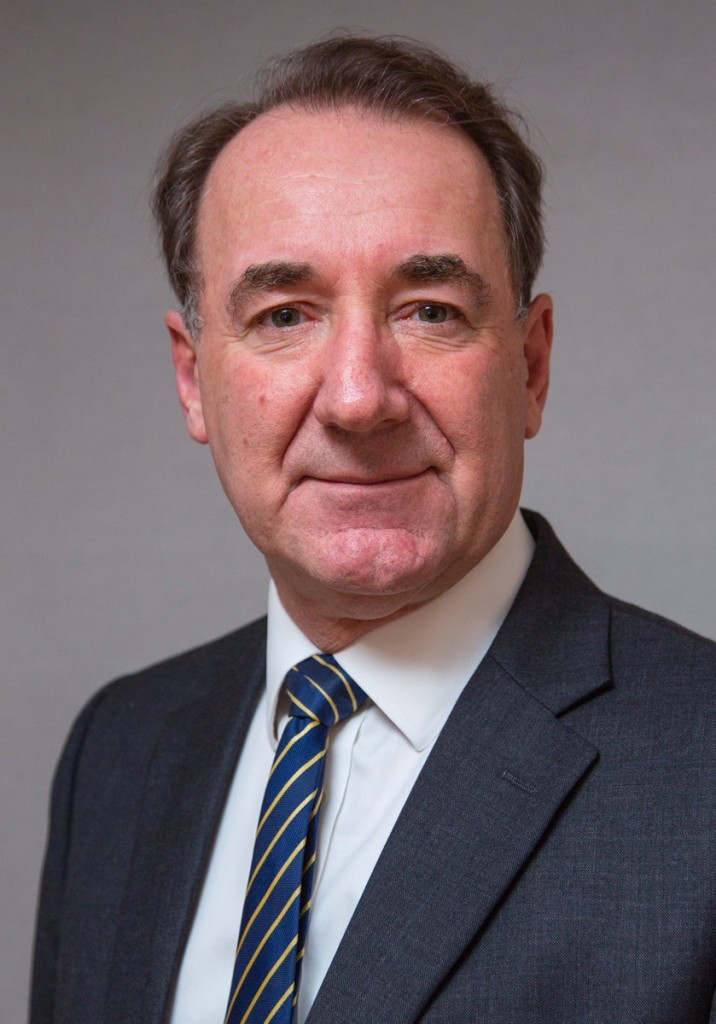 The event will take place at the Officers’ Mess (LAED) on the 19th January 2017 in Athens.

The event is co-organised by the Dartmouth Centre for Sea Power and Strategy (DCSS) at the University of Plymouth and the Hellenic National Defence College (HNDC).