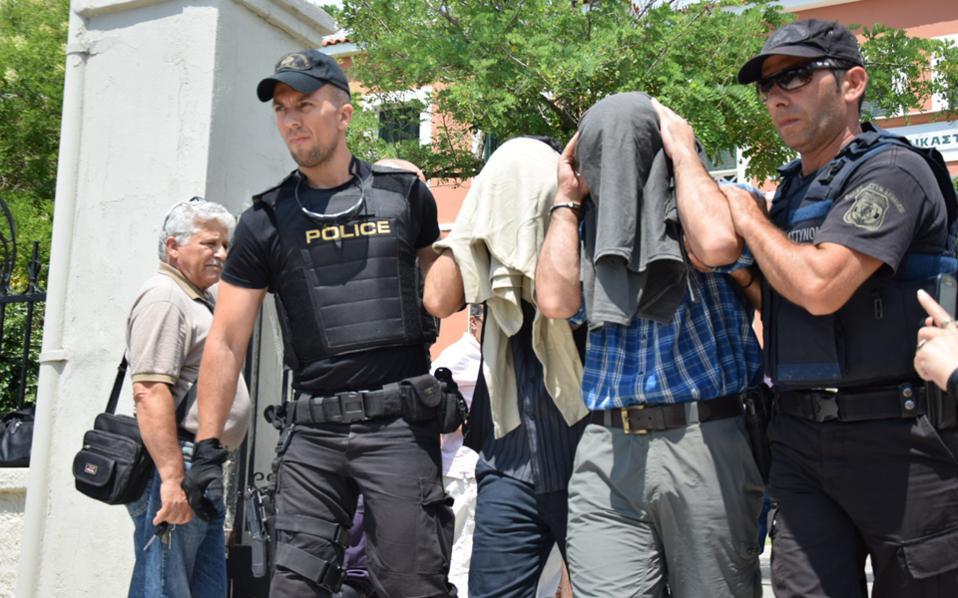 Greece’s Supreme Court on Thursday ruled against the extradition of eight Turkish military officers who fled to Greece last July following a failed coup in Turkey, prompting an angry response in Ankara and concerns about possible diplomatic repercussions.

Explaining its decision, the court highlighted “the possibility of their rights being violated or reduced regardless of the degree of guilt or the gravity of the crimes they are accused of.”

The eight officers had appealed for political asylum when they arrived in Greece, saying they feared torture or even death if they returned to their homeland.

Ankara was quick to react to the Greek court’s decision. Turkey’s Foreign Ministry said it would use “all legal instruments against this decision of the Greek judiciary,” adding that “the implications on our bilateral relations, our cooperation against terrorism and other common cooperation in bilateral/multilateral matters of this decision, which we consider has been taken for political motives, will also be comprehensively evaluated.”

“Greece, an ally and a neighboring country, refrains from fulfilling the minimum requirements of combating terrorism and crime,” it said.

Although the Greek court ordered the officers’ release, they remained in protective custody yesterday, pending final decisions on their asylum applications.

The officers’ lawyer hailed the verdict as a victory for both Greek justice and European values.

The government, for its part, refrained from commenting publicly in an apparent attempt to avoid fueling tensions with Ankara.

Despite Ankara’s insistence that Athens had promised to return the officers, Greek government officials had underlined the independence of the Greek judiciary in recent weeks.