RUSSIA HAS DEPLOYED A TREATY-VIOLATING MISSILE. HERE IS WHAT THE USA SHOULD DO ABOUT IT 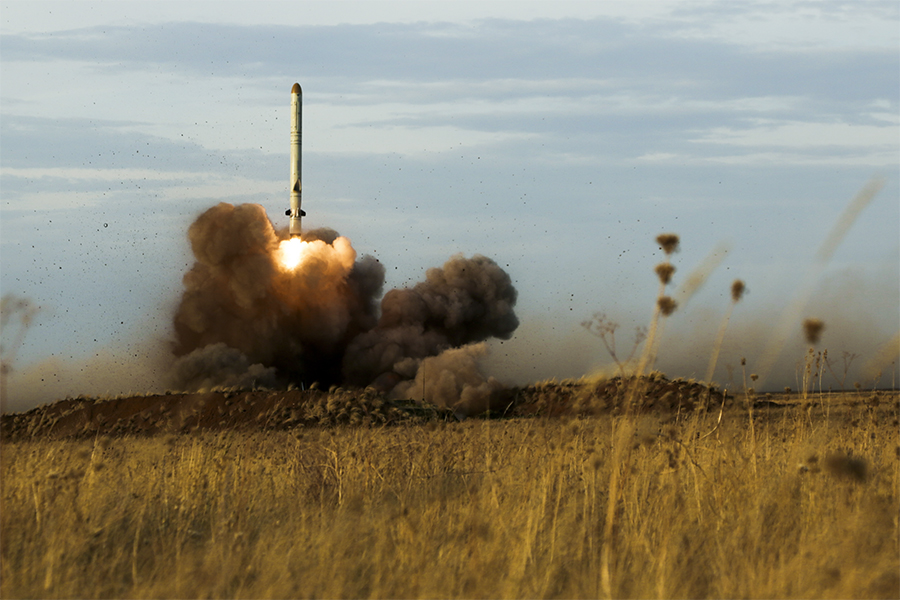 Russia has begun to deploy a nuclear-capable, ground-launched cruise missile, contrary to its obligations under the pivotal 1987 Intermediate Nuclear Forces Treaty, the New York Times has reported. The Kremlin has long groused about this treaty, which prohibits its development, flight-testing, production, and deployment of ground-based missiles with ranges between 500 and 5,500 kilometers while states such as China, India, and Pakistan are free to do so.

The Obama administration concluded in earlier annual reports on “Adherence to and Compliance With Arms Control, Nonproliferation, and Disarmament Agreements and Commitments” that Russia had taken all steps short of deployment of this prohibited missile, then designated as the SSC-X-8 (9M729 GLCM). Now that the “X” has been removed from its designation, signaling operational deployment, what is the most effective way for the United States to respond? In attempting to answer this question, let’s consider other ones first.

Is this a material breach of the INF Treaty or merely a “technical” matter? A material breach is defined (in paragraph 3b in Article 60 of the Vienna Convention on the Law of Treaties) as a “violation of a provision essential to the accomplishment of the object and purpose of the treaty.” The SSC-8 (9M729 GLCM) deployment certainly qualifies as a material breach, just as the construction of the Krasnoyarsk radar qualified as a material breach of the 1972 Anti-Ballistic Missile Treaty. (That treaty permitted large phased-array radars on national peripheries to help with early warning, but strictly limited them in the interior at places like Krasnoyarsk where they could presumably be useful for battle management.)

If the appearance of the SSC-8 (9M729 GLCM) constitutes a material breach, does it warrant U.S. withdrawal from the INF Treaty? Withdrawal at this point would be unwise. President Ronald Reagan didn’t withdraw from the ABM Treaty because of construction of the Krasnoyarsk radar, opting instead to keep hammering away at the Kremlin to fix the violation. Construction was halted in 1987. Two years later, the Kremlin acknowledged this radar was a violation and took appropriate action.

The Reagan administration remained in compliance with the ABM Treaty because it was not in a position to build a comparable radar or to deploy prohibited national missile defenses. Moreover, U.S. allies would have been deeply troubled if Washington reacted to this material breach by walking away from the treaty. Besides, this breach didn’t affect the viability of the U.S. nuclear deterrent. These same factors apply to the SSC-8 (9M729 GLCM) violation. The Trump administration would be harming itself and NATO more than the Kremlin by withdrawing from the INF Treaty. 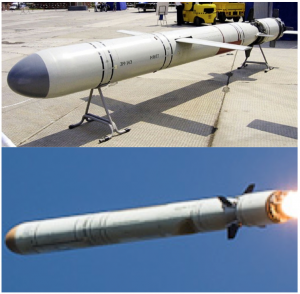 Is the deployment of the SSC-8 militarily significant? No. The SSC-8 (9M729 GLCM) is a minor accessory to the nuclear wardrobe of the Russian Federation. The United States possesses more than enough nuclear firepower to make the rubble bounce in Russia in the event of a nuclear war. The rationale behind the SSC-8’s (9M729 GLCM) deployment does not seem to be linked to war-fighting requirements. Instead, Moscow appears intent to soften up NATO, demonstrate opposition to U.S. forward-deployed missile defenses, and drive a wedge between the United States and allied or friendly states in Europe. The best rejoinders are those that shore up these ties while demanding the removal and destruction of existing SSC-8s (9M729 GLCM) as well as the re-imposition of the INF Treaty’s monitoring at production facilities where these missiles have been built.

Are military steps a part of the rejoinder? Yes. Smart steps will help reaffirm alliance ties. Dumb steps will strain them even more. The Obama administration anticipated the deployment of the SCC-8 (9M729 GLCM) and has already taken several actions, including rotating troops into vulnerable states, stepping up joint training exercises, and other efforts under the European Reassurance Initiative.

What about introducing more tactical nuclear weapons to deter Russia? This would be a 1950s and 1960s response to a 21st-century problem. Tactical nuclear weapons pose the most severe challenges to nuclear safety and security. To convey military resolve, they have to be positioned very close to the forward edge of battle, where they would be most susceptible to black-swan events. Attempts to increase existing tactical nuclear weapon stockpiles in Europe would widen fissures between the United States and NATO. And besides, onrushing tank armies across the Fulda Gap are not the threat that needs to be countered. 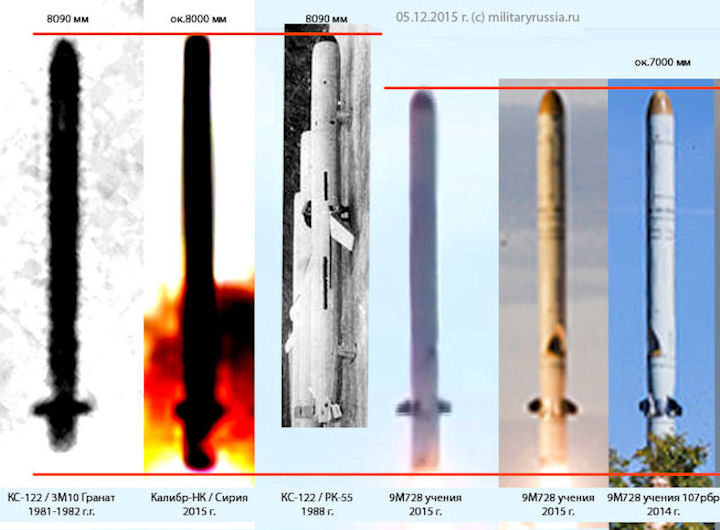 How about reintroducing ground-launched, nuclear-armed ballistic and cruise missiles onto NATO soil? This would be a 1970s and 1980s response to a 21st-century problem. Upping the ante with weapons of last rather than first resort isn’t a smart move. Trying to negotiate new basing rights would be profoundly disruptive, and it would take years to get back in the business of producing INF Treaty-prohibited systems.

How about adding more theater missile defense systems in Europe? This would certainly get Moscow’s attention, and the Kremlin would likely threaten more Euro-missile deployments in return. The U.S. threat would be less real than the Russian threat, because defending against intermediate-range cruise missiles is even harder that defending against intermediate-range ballistic missiles – and performance against the latter remains questionable. Nonetheless, there is a long history of the Kremlin’s super-sensitivity to U.S. missile defense deployments, so increased funding for cruise missile defense would add meaning to complaints about the SSC-8 (9M729 GLCM). Their actual deployment would likely have the opposite result.

So what is to be done? The smartest moves are to double down on the European Reassurance Initiative and to open up a diplomatic track alongside the military preparedness track – which is how the INF Treaty came about. The smart 21st-century counters to Cold War-era nuclear posturing involve precision-guided, stealthy, standoff conventional weapons. The United States holds these high cards, and can share more of them — including extended range, air-launched cruise missiles that are not covered by the INF Treaty — with NATO allies if the Kremlin continues to deploy Euro-missiles. This prospect, along with the prospect of more theater missile defense deployments in Europe, might persuade Vladimir Putin to return to compliance with the INF Treaty