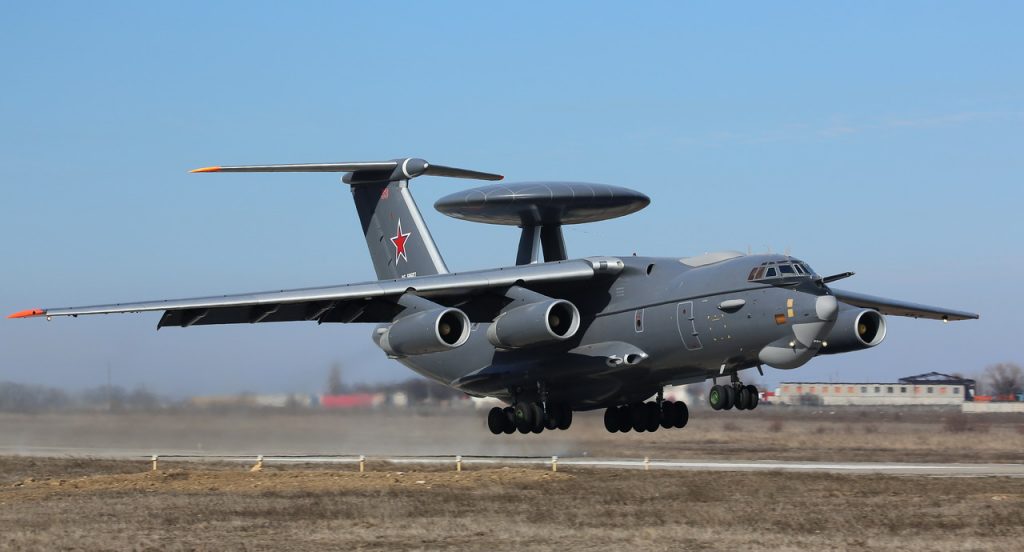 After passing all the necessary tests, the aircraft was handed over to the crew of the Russian Air Force and successfully flew from Taganrog to its permanent base. This is the fourth modernized A-50U aircraft transferred to the Ministry of Defense of Russia.