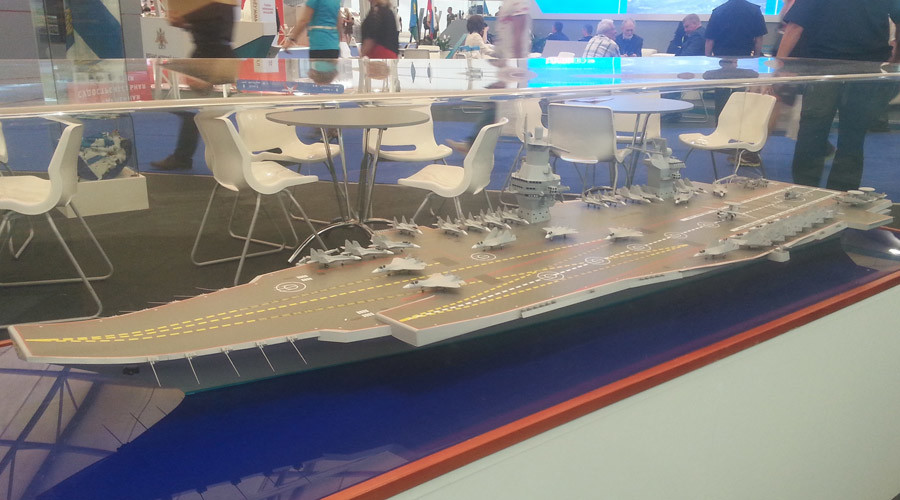 A Russian state-run media website recently reported that Moscow plans to build the “biggest aircraft carrier in the world” to compete with the US’s 11 full-sized Nimitz-class aircraft carriers.

The new Russian carrier concept, called the “Shtorm,” would match the size of the US’s current carriers, displacing about 100,000 tons and carrying a similar number of aircraft, despite the the site’s claim that it would be the biggest carrier in the world.

Russia currently has only one aircraft carrier, the Soviet-built Admiral Kuznetsov, which after decades in service jsut completed its first combat deployment to Syria, where it struggled to remain operational and lost at least two planes. 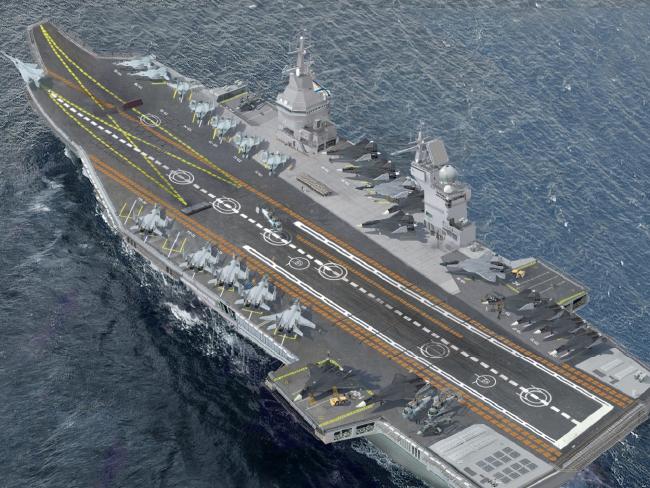 While Russia does field a “global navy” of an impressive number of ships with potent and long-range offensive capabilities, it sorely lacks the power projection provided by aircraft carriers. The Kuznetsov was built mainly for coastal defense, and without a nuclear power plant, needs considerable support to travel between theaters.

Under sanctions for Russia’s 2014 annexation of Crimea and hounded by the low cost of oil, the site admits that Moscow would struggle to fund the carrier project, and even beyond the ship, it would need to build 90 or so planes. 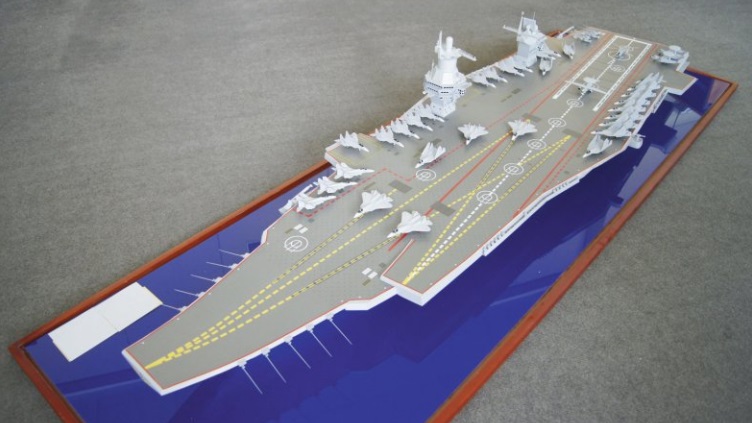 While they do have carrier-based planes, like the MiG-29K, the Shtorm concept calls for T-50 planes, Russia’s proposed entry into the fifth generation of combat aircraft. The T-50’s production, like the Shtorm’s, has been plagued with underperforming results while promising big increases to Russia’s combat capability.

Russian PAK FA T-50 While Russia does have a flying T-50 prototype, the navalized version still only exists on paper. Wikipedia Commons

Critics of the T-50 have called it fifth generation “in name only” as it fails to deliver on stealth and advanced avionics like the US F-22 and F-35.

Russia previously shopped the Shtorm concept to India, which is looking for a new, larger aircraft carrier as the older Soviet carriers it fields continue to age.

← IRAQI UNIT WITH US AND AUSTRALIAN ADVISERS HIT BY ISIS CHEMICAL WEAPONS
NATO DEPLOYS 1,100 TROOPS TO POLAND NEAR RUSSIAN BORDER →