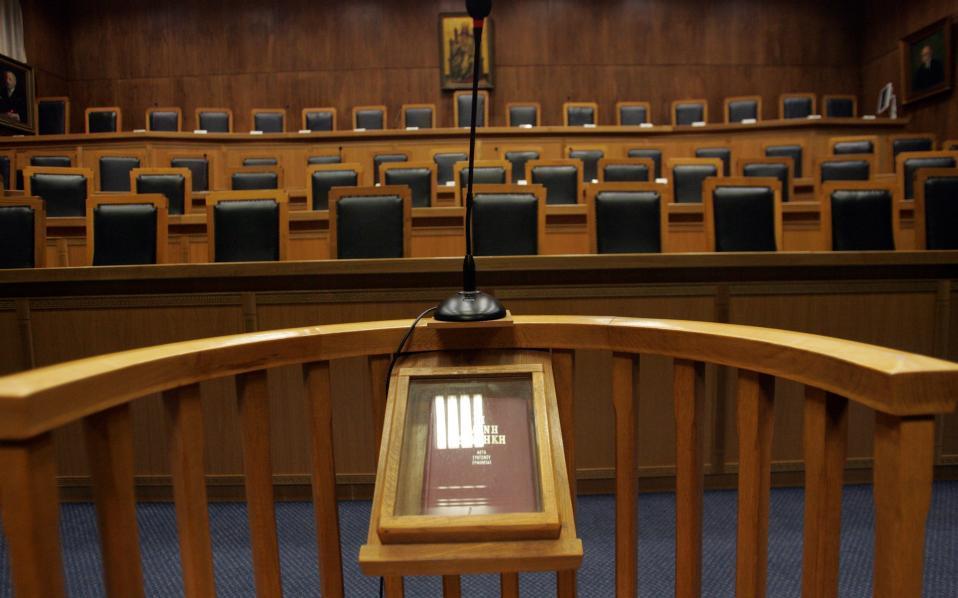 A Greek court has convicted two Swedish nationals of belonging to the Islamic State group, and sentenced them to 15 years imprisonment.

The men’s lawyer says they were also found guilty of arms possession – a pair of hunting knives – with the intent of supplying a terrorist group.

The men, aged 30 and 21, were convicted Friday in the northeastern town of Alexandroupoli. They were arrested in February last year at a bus stop near the Turkish border.