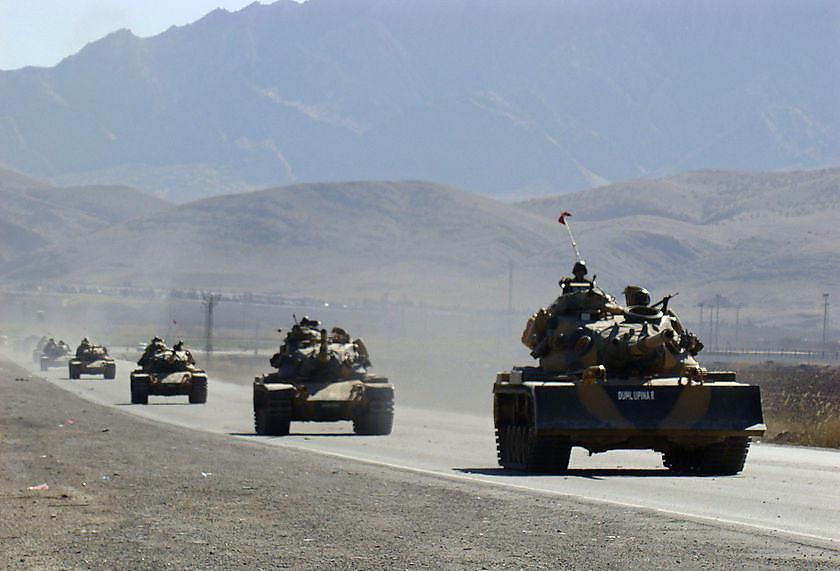 Kurdish activists claim Turkey is building up its military forces in northern Syria for an assault on the Kurdish held district of Afrin, a development that could cause serious setbacks in the ongoing American-backed operation to liberate the defacto capital of ISIS, Raqqa.

U.S. officials in Baghdad say they are aware of the troop movements by Turkish forces in the region, but would not elaborate further on their intent or purpose. “We have seen some movement,” said Col. Ryan Dillion, a spokesperson for Operation Inherent Resolve.