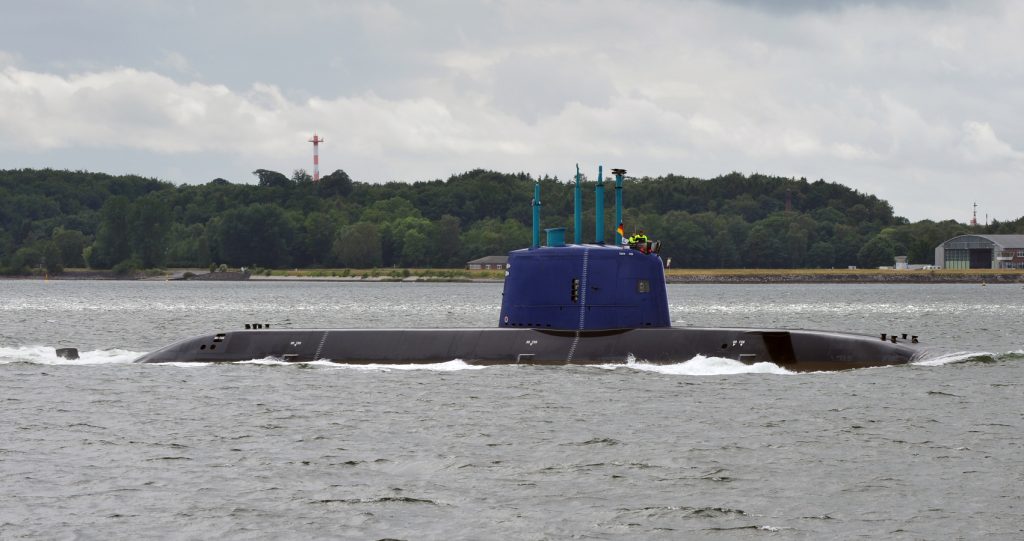 Sourced : The Times of Israel

Germany’s national security council approved the sale of three more nuclear-capable submarines to Israel for a combined price of some $1.3 billion, in a deal marred by controversy surrounding corruption allegations against Prime Minister Benjamin Netanyahu.

The Israeli Navy currently maintains a fleet of five state-of-the-art German underwater vessels of the Dolphin Class, which can be equipped with nuclear warheads, with a sixth due for delivery this year.

At this stage, the new submarines are not meant to expand the navy’s fleet and would not actually reach Israel for at least another decade. Rather, they would replace the military’s older submarines, which would be approaching obsolescence around the same time, the Times of Israel reported late last year.