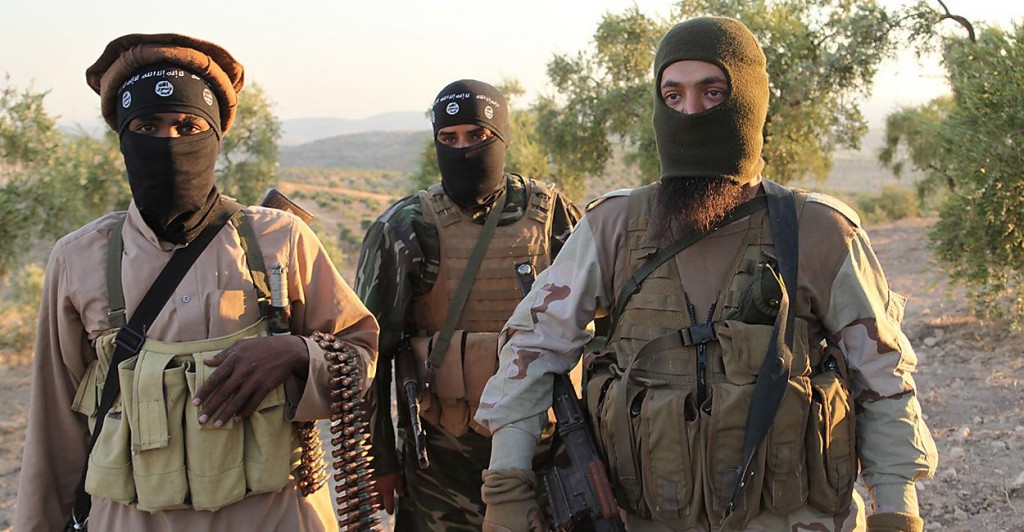 The former fighters are thought to have been members of the Owais al-Qorani Brigade and to have fought on various sides of the Syrian war.

Spiegel reports the group began the war on the side of the rebel Free Syrian Army before switching to the al Qaeda-linked al-Nusra Front.