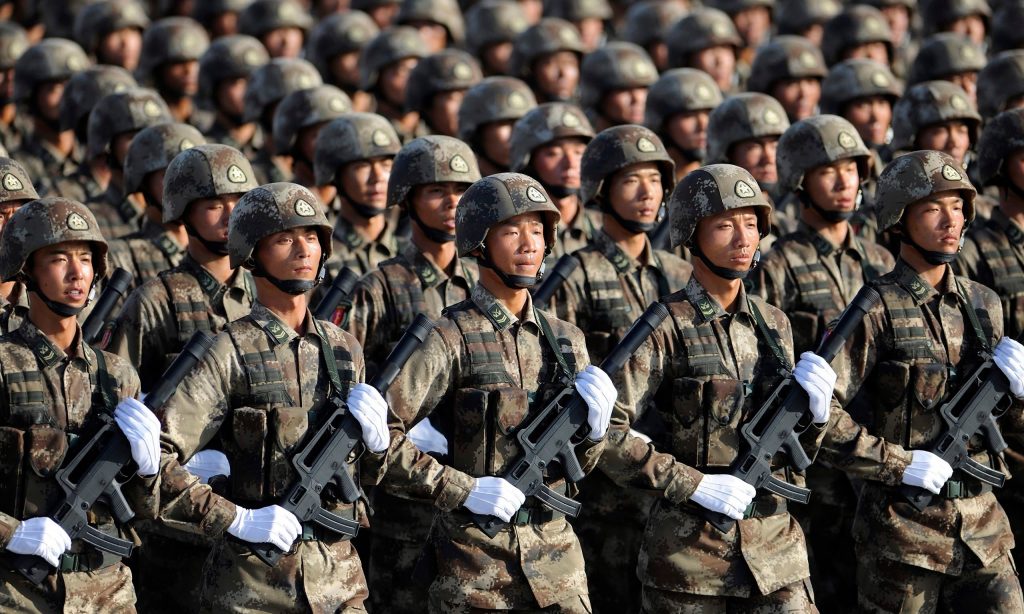 Chinese servicemen have held their first military drills at China’s first overseas base in the Horn of Africa in Djibouti.

“This is the first time our soldiers stationed in Djibouti have left the camp to conduct combat training,” said base commander Liang Yang, the South China Morning Post reports. “The live-fire training will help explore a new training model for the [Chinese] overseas garrison.”