S-400 TO BE DELIVERED TO TURKEY IN MINIMUM 2 YEARS 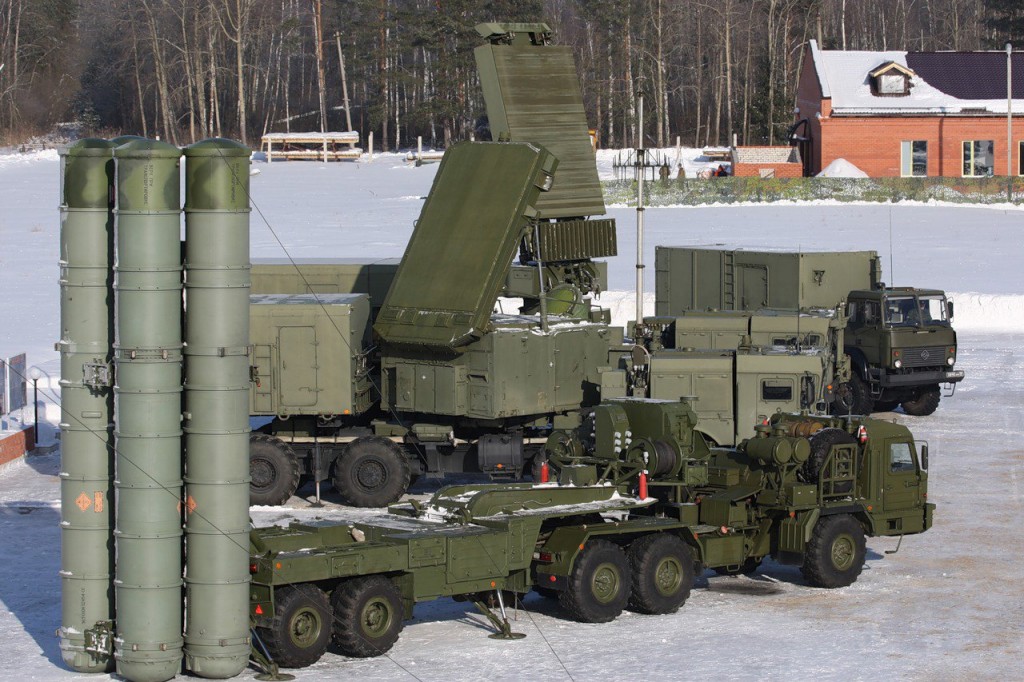 “We don’t want to give a full timetable as we have made certain negotiations to pull the calendar forward, but we can say the delivery will start in a minimum of two years,” Demir said at a launch meeting of the Unmanned and Autonomous Land Vehicles Design Contest in Ankara.

President Recep Tayyip Erdoğan said last week that the first deposit payment for the S-400 had been made to Russia.

← TRUMP MAY HAVE TO SANCTION HIS TURKISH PRESIDENT BEST BUDDY
WHAT ARE TRUMP’S MILITARY OPTIONS IN NORTH KOREA ? →