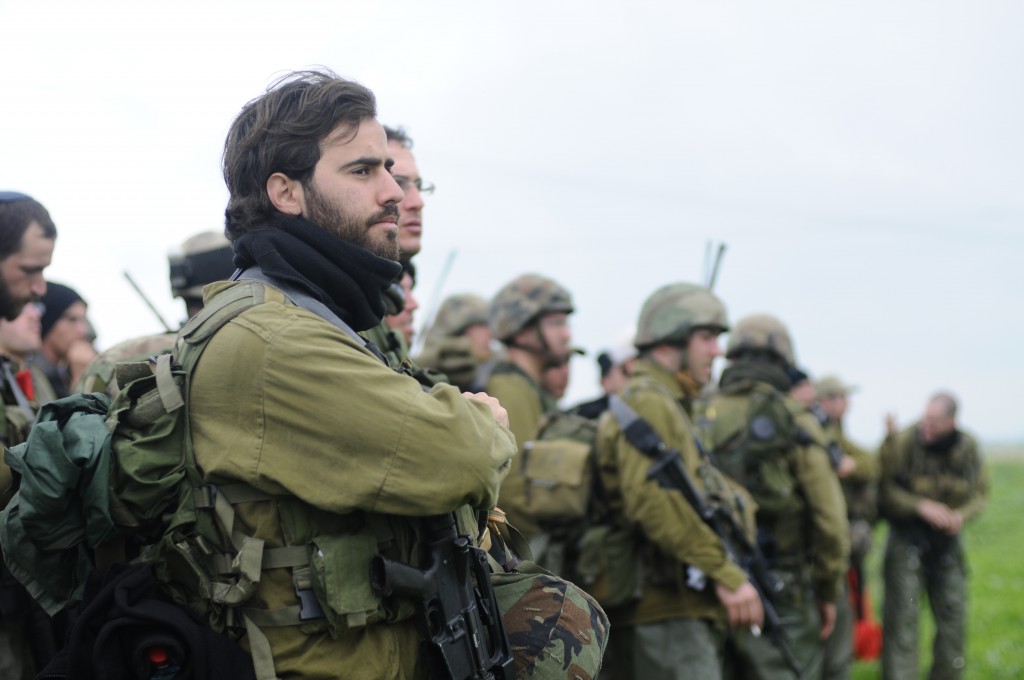 Defense Minister Avigdor Liberman surprised everyone by dropping a bomb on the Cabinet table this week. Back in 2015, then-Defense Minister Moshe Ya’alon and Chief of Staff Gadi Eizenkot had agreed to Israel’s defense budget as part of a multi-year plan to cover defense costs up until 2020. Liberman now insists that he needs an urgent injection of another 4.8 billion shekels ($1.4 billion).

The official reason given for this is “new threats” in the region. The unofficial reason being discussed by critics of Israel’s defense establishment is that Israel has invested the lion’s share of its money and efforts over the last few years contending with strategic threats in a third, more distant circle, while neglecting its first circle of defense. Israel’s security doctrine is based on different strategies vis-a-vis the three circles of threats according to closer/more distant enemies.

← A SHORT VIOLENT EXPLOSION WAS HEARD AND IT COULD HAVE BEEN THE END OF THE MISSING ARGENTINE SUBMARINE
AGAIN, CHINA DOES OT WANT WAR WITH THE U.S.A →