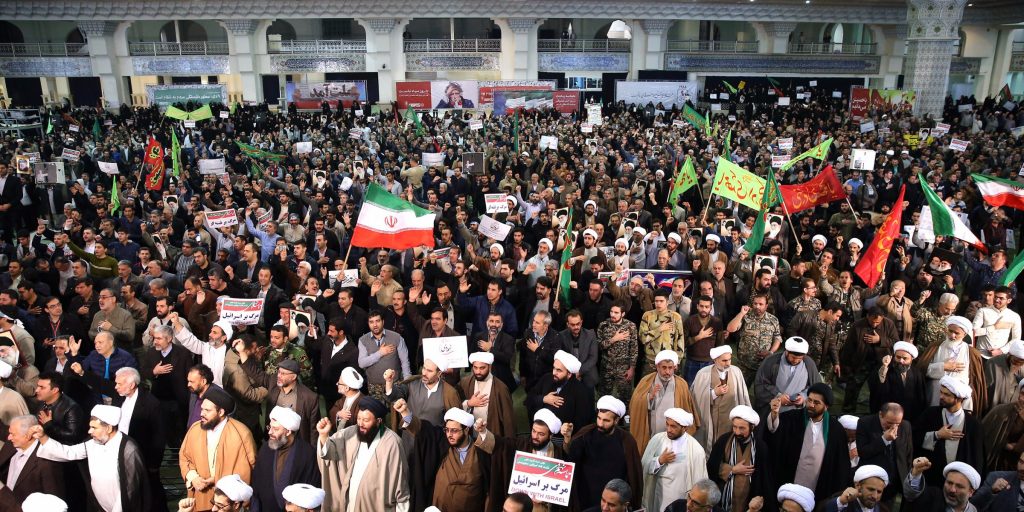 Anti-government protests in Iran flared on more fronts Tuesday with clashes that left at least nine people dead, state media reported, as leaders in Tehran struggled to respond to the most serious internal crisis in nearly a decade.

Six days of demonstrations — which have left at least 20 people dead — showed no signs of easing as the anger from the streets found new targets. What began as frustration over Iran’s sluggish economy has broadened to include open defiance of Iran’s Islamic leadership itself.

There was no apparent evidence of cracks in Iran’s ruling network of clerics and security networks, including the powerful Revolutionary Guard whose influence extends deep into Iran’s economy and policymaking. For the moment, at least, the lack of any key defections at the top suggested Iran’s regime was relatively secure.