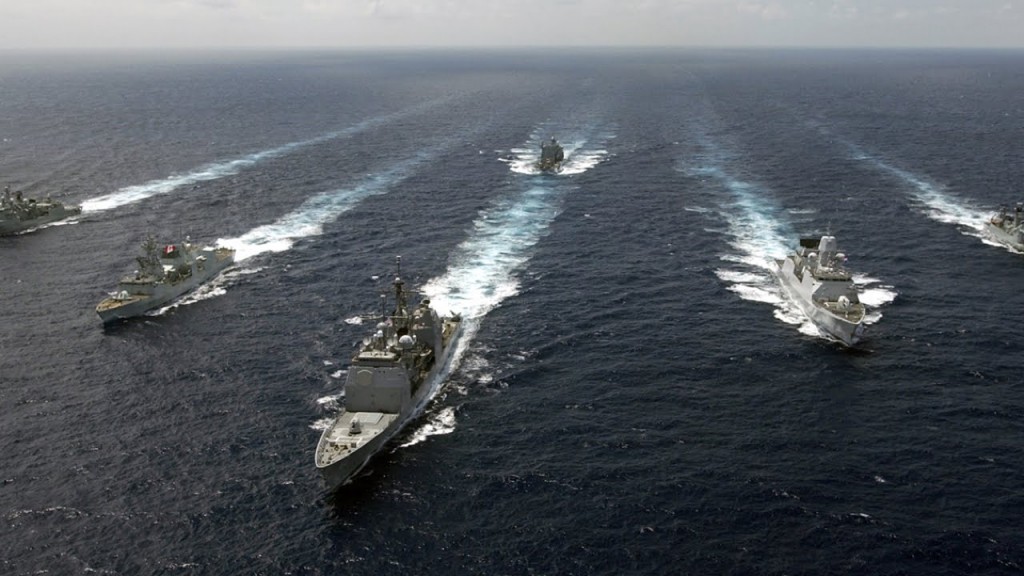 The Dartmouth Centre for Sea Power and Strategy (DCSS) in collaboration with MARCOM organised a high level workshop on the 5th February, 2018 at Warren House in Kingston –upon-Thames.

The Workshop was a joint venture between Allied Maritime Command and the Dartmouth Centre for Sea Power and Strategy at Plymouth University.  Its aim was to better understand the meaning and practical application of Sea Power for NATO in the 21st century.

In this gathering, the workshop addressed Sea Power as a concept, how it has evolved and where it is heading, the capabilities that underpin it, and how Sea Power relates to challenges in NATO’s strategic seas, with focus on the nexus of the North Atlantic-Baltic and Mediterranean-Black Seas.

MARCOM and the DCSS developed the idea for a Sea Power and Strategy Workshop in Autumn 2017 to help MARCOM better understand the complex dynamics of sea power today and to think about what it might be in the future. The shift back to greater international rivalry between the Great Powers and the place of the maritime in the defence of NATO Allies has propelled Sea Power back into being a major concern.

The conference contributed to building a more robust hub for maritime and naval thinking that can help MARCOM as it transforms in the process of NATO Command Structure Adaptation, and as it began to think about what a new Alliance maritime strategy might look like  as our understanding deepens.

← AUSTRALIAN’S NAVY OPV PROJECT IS ON TRACK AFTER THE SIGNING OF THE CONTRACT WITH LURSSEN
WITH EYES ON THE INDIAN OCEAN, NEW PLAYERS RUSH INTO THE HORN OF AFRICA →