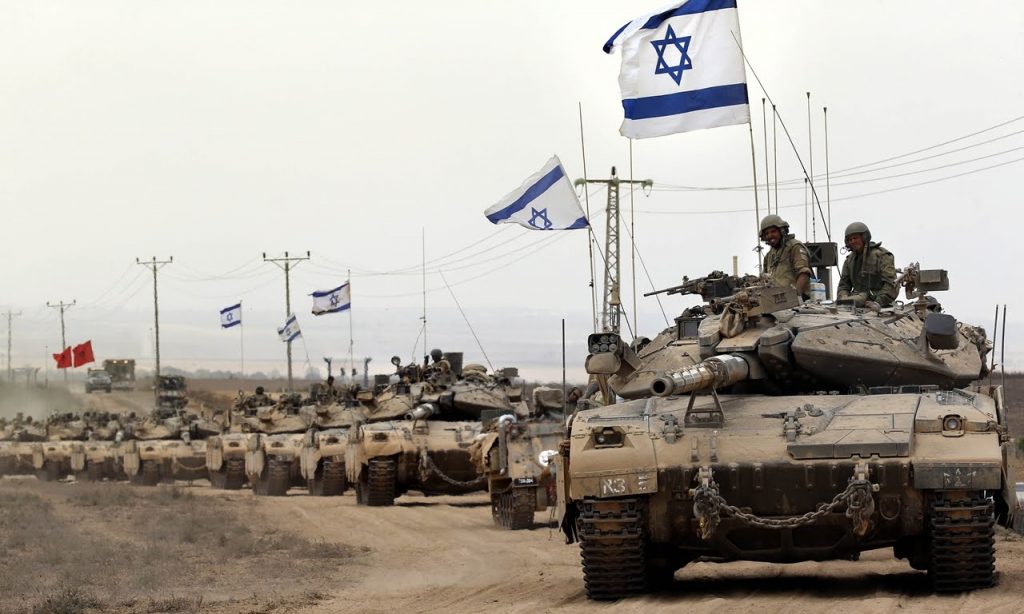 A senior IDF general told Army Radio on Monday morning that the military has raised its level of preparedness due to the likelihood of a war on the northern front this year. “In the year 2018, there’s a potential for an escalation [of military conflict], not necessarily because one of the sides wants it but because of the developments [in the region],” he explained.