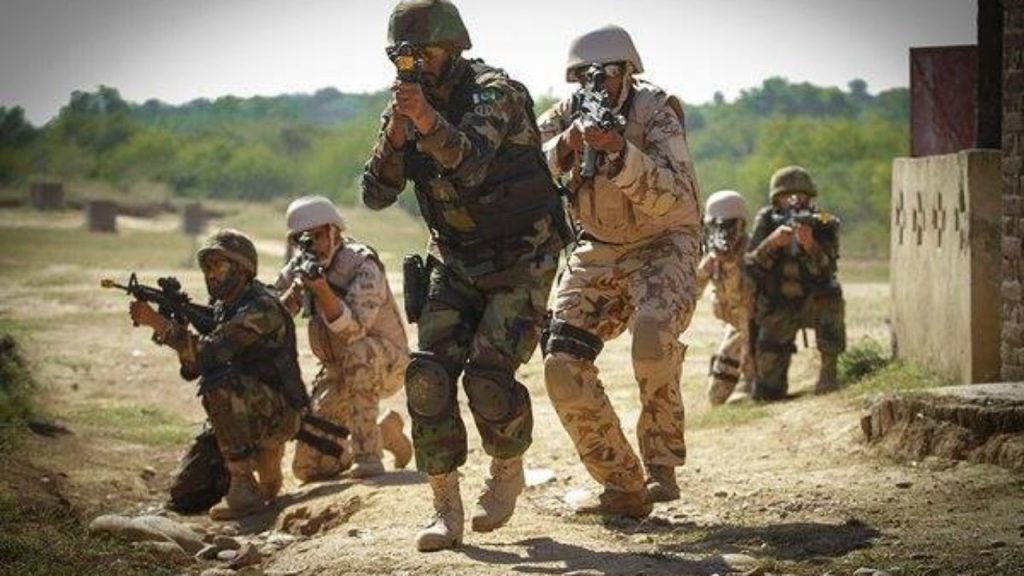 Thousands of Pakistani troops will be deployed to Saudi Arabia to help train and advise the kingdom’s military, but the decision has led to a backlash at home with many fearing “mission creep”.

Islamabad did not clarify the number of troops who will be sent to the Gulf state, but the “contingent” will join other Pakistani troops based in the kingdom, the military said in a statement.

Thousands of Pakistani troops – or brigade size – will likely be deployed to Saudi Arabia with the mission, according to Dawn newspaper.

They will be sent on “training and advice” missions and continues the long-standing military and political alliance between the two countries.