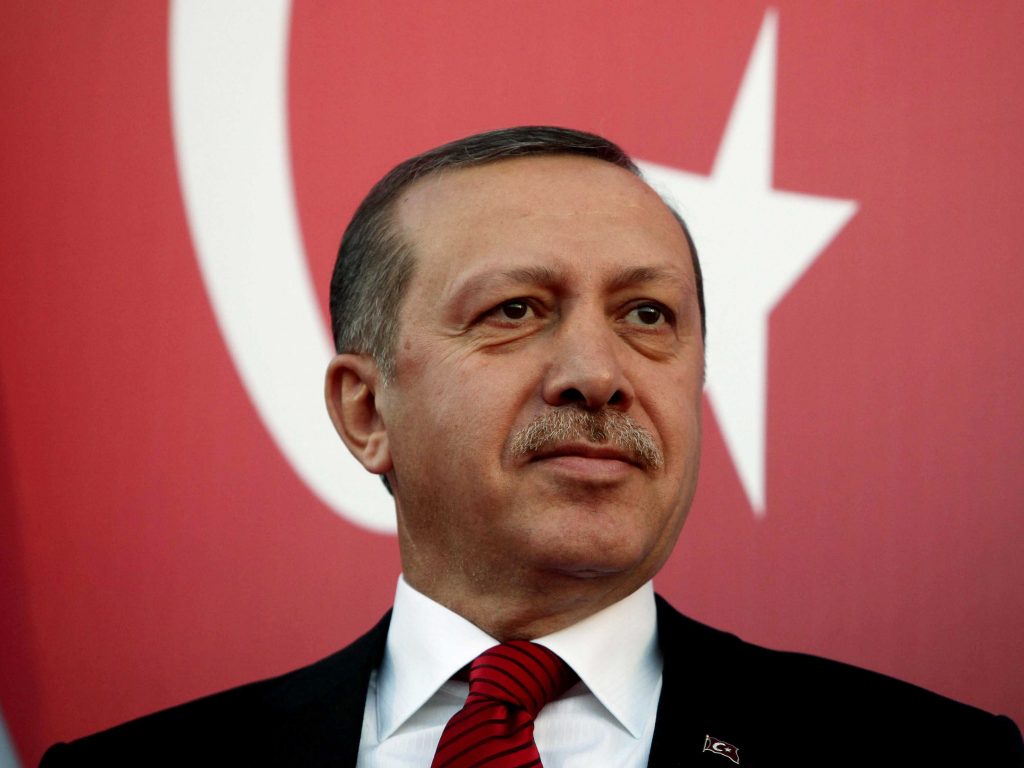 European Union leaders meeting in Brussels on Thursday unanimously condemned Turkey for its aggression toward Greece and Cyprus and called on Ankara to release two Greek soldiers who have been in Turkish custody for more than three weeks.

In a draft common statement, the European Council “strongly condemns Turkey’s continued illegal actions in the Eastern Mediterranean and the Aegean Sea” and underlines its “full solidarity with Cyprus and Greece.”