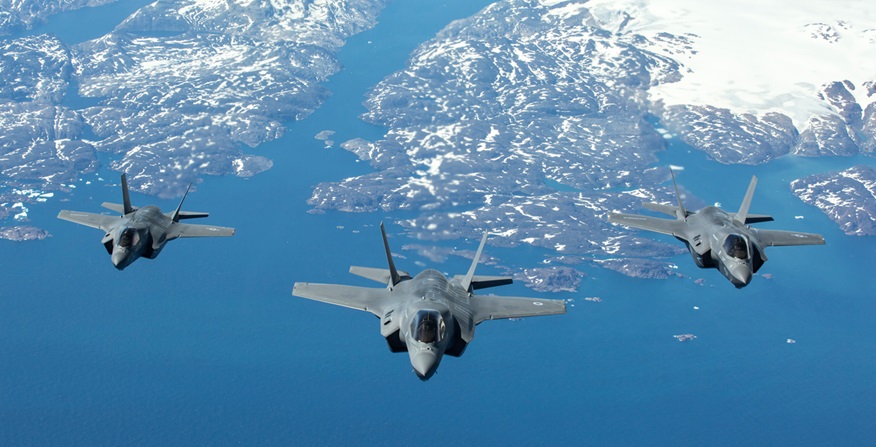 The House wants to hold off on U.S. weapons sales to NATO ally Turkey until a report is created to analyze worsening tensions between Washington and Ankara.

The provision in the House version of the annual defense policy bill would require the Pentagon to provide Congress a report “on the impact that increasing strains on the U.S.-Turkey relationship, caused by provocative actions taken by the Turkish government over the past year, will have on all U.S. military and diplomatic activities currently conducted in Turkey.”

The Pentagon would be prohibited from executing “the delivery of a foreign military sale for major defense equipment under Section 36 of the Arms Export Control Act to Turkey, until the report is complete,” according to the language, included in a minority summary of the National Defense Authorization Act (NDAA) released Friday.