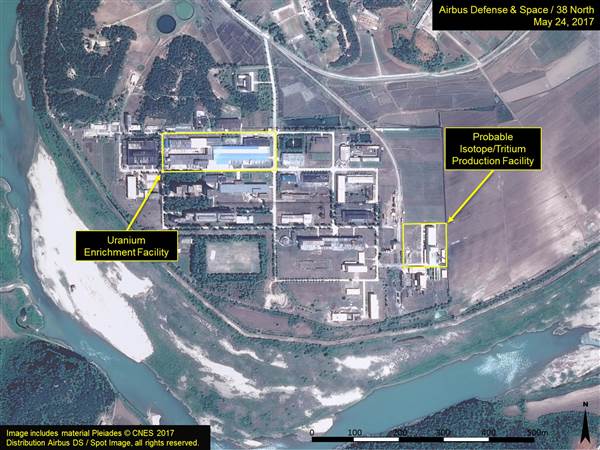 A new report from the UN’s nuclear watchdog expresses “grave concern” that North Korea is continuing to develop its nuclear program, despite the regime’s commitment to work towards denuclearization following June’s summit in Singapore.

The International Atomic Energy Agency (IAEA) wrote in the report published Monday that inspectors have not been granted access to key nuclear sites in North Korea, including the research facility at Yongbyon. The agency used satellite imagery and open-source reports to conclude that construction has resumed or continued at several locations in and around the site.