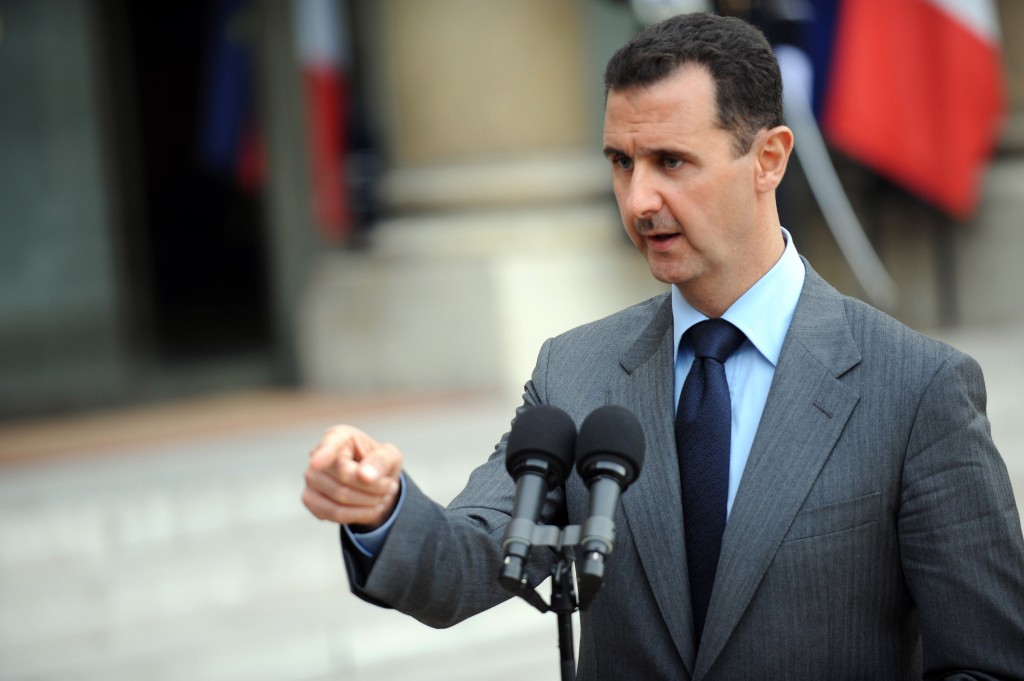 Iran and Syria have signed an agreement on defense and technical cooperation during a visit by Iranian Defense Minister Amir Hatami to Damascus.

At Damascus’ request, Tehran has been providing military advisory support to the Syrian military fighting foreign-backed terrorism and militancy since 2011.

The Islamic Republic says it will maintain the role as long as it is required by the Syrian government, Syrian and Iranian media reported.