WHAT ARE THE CHANCES AN “ARAB NATO” WILL WORK? 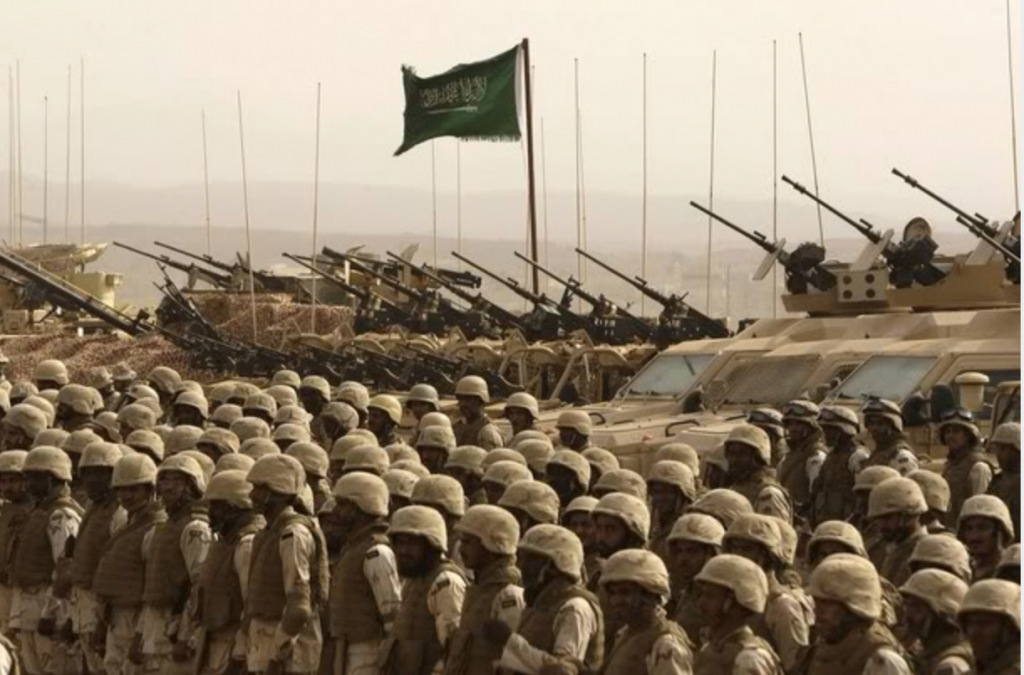 The Trump administration has in recent months been quietly working on creating a new security alliance comprised of six Gulf Arab states plus Egypt and Jordan, unofficially known as the “Arab NATO,” and also dubbed the “Middle East Strategic Alliance,” or MESA.

According to the alliance’s objectives — which are expected to be formally announced during the Oct. 12-13 U.S.-Gulf summit in Washington — the new establishment will serve as a “bulwark against Iranian aggression, terrorism, extremism and will bring stability to the Middle East,” a spokesperson for the White House’s National Security Council said.

The idea of establishing a broad Arab alliance dates back to the beginning of the Arab Spring demonstrations in 2011. Such an alliance was again considered in 2015, but the previous U.S. administration under President Barack Obama was preoccupied with its adoption of a gradual withdrawal strategy from the region.