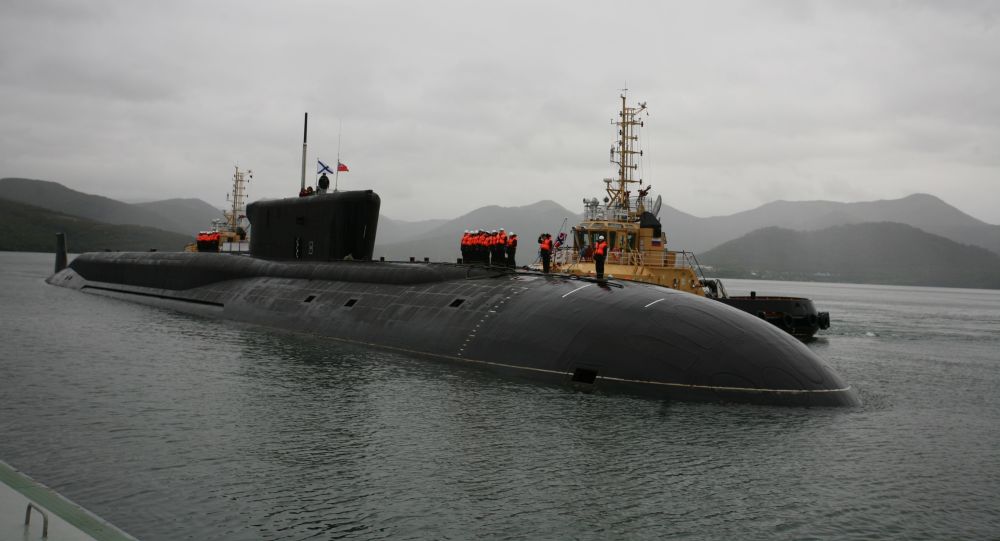 A new Russian nuclear-powered submarine fleet, capable of launching intercontinental ballistic missiles outfitted with hypersonic weapons, will be ready for war by 2024, according to a person with firsthand knowledge of a U.S. intelligence report.

In order to finance eight of the submarines, Moscow cut funding for other military modernization programs, such as the nation’s surface vessel fleet, according to the person, who spoke to CNBC on the condition of anonymity.

The Borei II submarine, also designated Borei-A, is a fourth-generation nuclear-powered ballistic missile submarine that is slated to join the Russian Navy’s Northern and Pacific Fleets. The U.S. Navy, by comparison, boasts one of the largest submarine fleets in the world, with 14 Ohio-class vessels tasked with the nuclear deterrence mission.