SU-57 TO GET SUPERSONIC MISSILES WITH 300KM RANGE 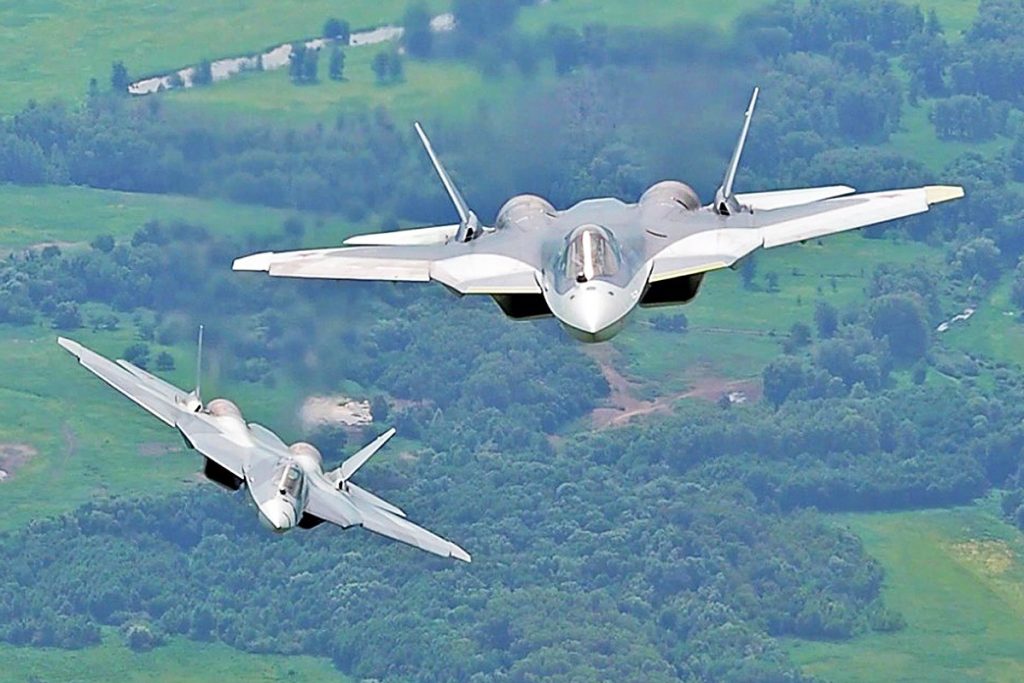 Russia’s most-advanced multipurpose fighter jet, Su-57 will reportedly be equipped with a hypersonic anti-aircraft missile with a range of over 300km, according to a report by Pravda.Ru, a Russian news site.

Boris Obnosov, the general director of Tactical Missile Armament Corporation was quoted as saying by the Russian news daily that the ultra-long-range hypersonic missile R-37M will be mounted on the aircraft on external suspension.

The R-37M is an upgraded version of the missile that came into service in 1985. The older variant is among the larger air-to-air missiles, measuring 4.2 meters in length and 600kg in weight, suitable only for bigger aircraft like the Mig-31BM interceptor.

← RUSSIAN SUB FLEET CAPABLE OF LAUNCHING MISSILES WITH HYPERSONICS AND NUKES BY 2024
RUSSIA’S NUCLEAR CRUISE MISSILE IS STRUGGLING TO TAKE OFF (Vid.) →