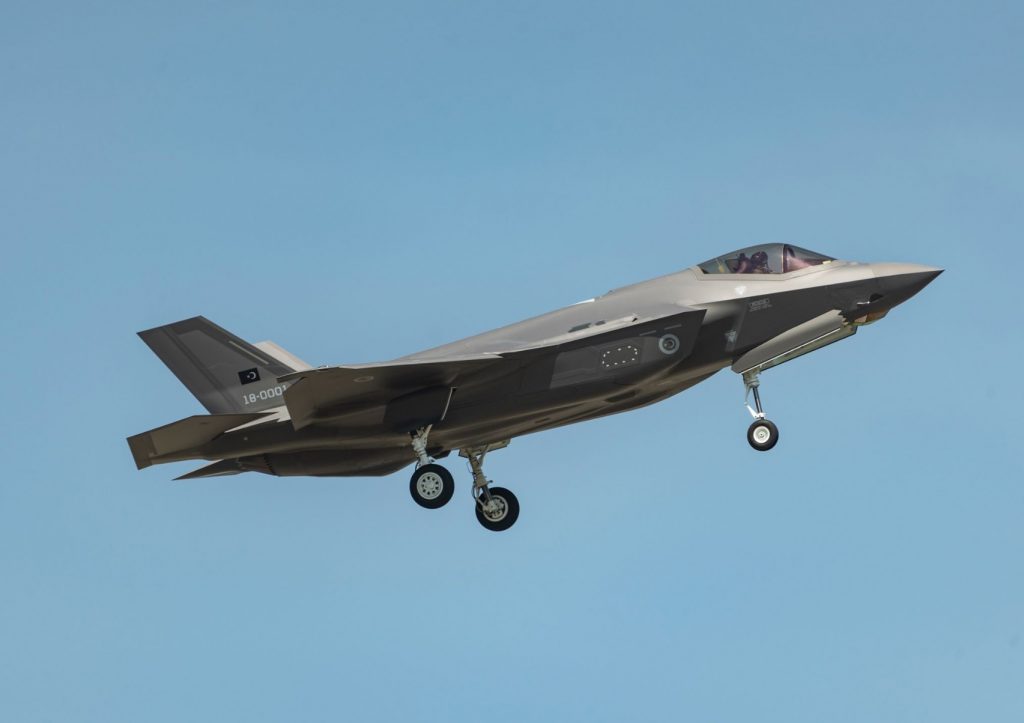 The Netherlands is stepping up its purchase of the F-35 fighter jets by adding another eight or nine jets to its order for 37 aircraft, following the U.S.’ ejection of Turkey from the F-35 programme, Turkish aviation site Kokpit reported on Saturday.

Dutch Prime Minister Mark Rutte earlier this week said his country was willing to step up and help fill gaps in the F-35 supply chain if the U.S. ejects Turkey from the programme.

Washington on Wednesday removed Turkey from the F-35 joint strike fighter programme, following its procurement of the S-400 Russian-made air defence system, which according to the United States could collect data on NATO military operations and undermine their defences.