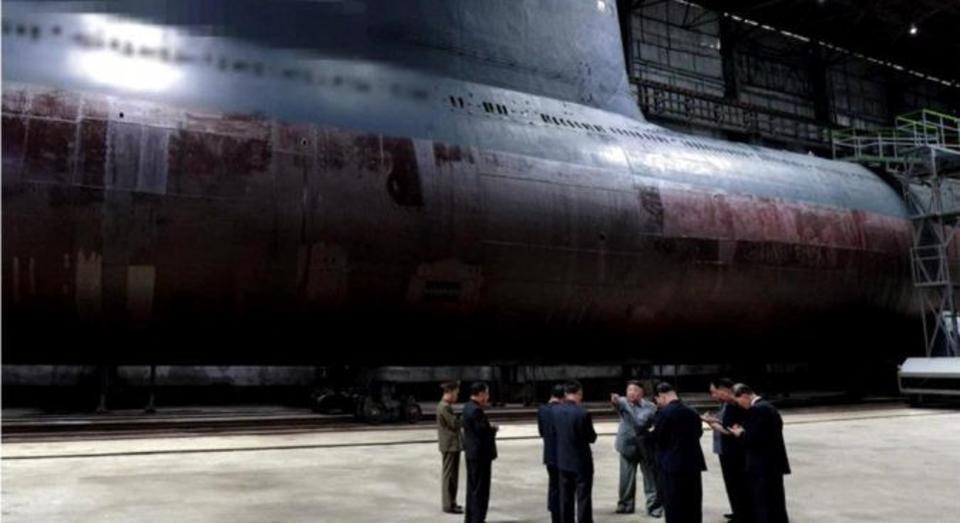 By H I Sutton

There is a corner of North Korea’s nuclear program that we should take notice of. Hidden behind the distraction of the recent spate of tactical missile tests is a greater development with strategic implications: New submarines that will allow the Hermit Kingdom to improve the lethality and survivability of its nuclear arsenal.

On July 23, North Korean state media released images of Kim Jong-un inspecting a submarine. The boat (submarines are always called boats) was described as newly constructed, although it is likely an old boat that has been newly modified.

The images, which do not show the entire submarine, can nonetheless be pieced together to reveal that it is a variant of the 1950s vintage Russian Project 633 submarine, known to NATO as the Romeo class. North Korea has operated as many as twenty of these submarines, with most being built locally with Chinese assistance.

The last local construction was in 1996. The age of the underlying design notwithstanding, it appears to have a new capability that should energize strategists: it looks like a ballistic missile submarine.