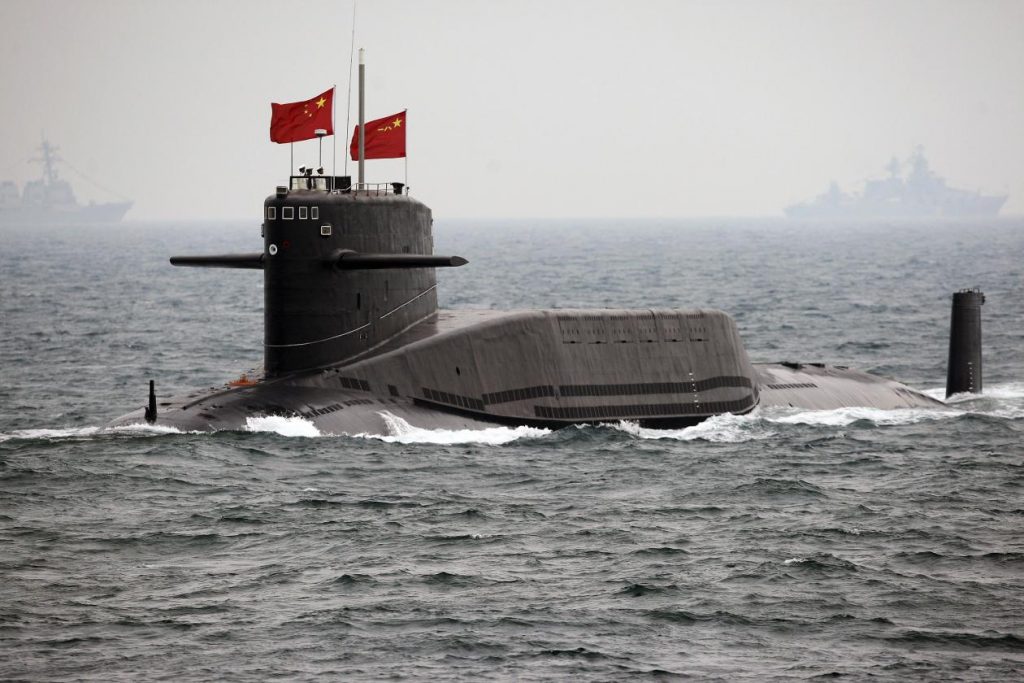 If an armed conflict broke out between Beijing and Washington, China’s hi-tech ballistic missiles would likely cripple the United States’ military bases and naval fleet across the Western Pacific region within hours, a new report by Australia-based researchers has said.

With China making rapid technological advancements and sharpening its hard power, the report urged the US and regional allies such as Australia and Japan to overhaul military investment and deployment plans, or face the prospect of American “military primacy” being undermined by the Asian power.

The 104-page report by the United States Studies Centre at the University of Sydney assessed US military strategy, spending and alliances in the region.

Lead author Ashley Townshend told This Week in Asia that the region’s changing balance of power should be of concern to all Asian states – including those seeking to maintain good relations with both superpowers – as it was in their interests to deter Beijing from wielding an “aggressive foreign policy”.